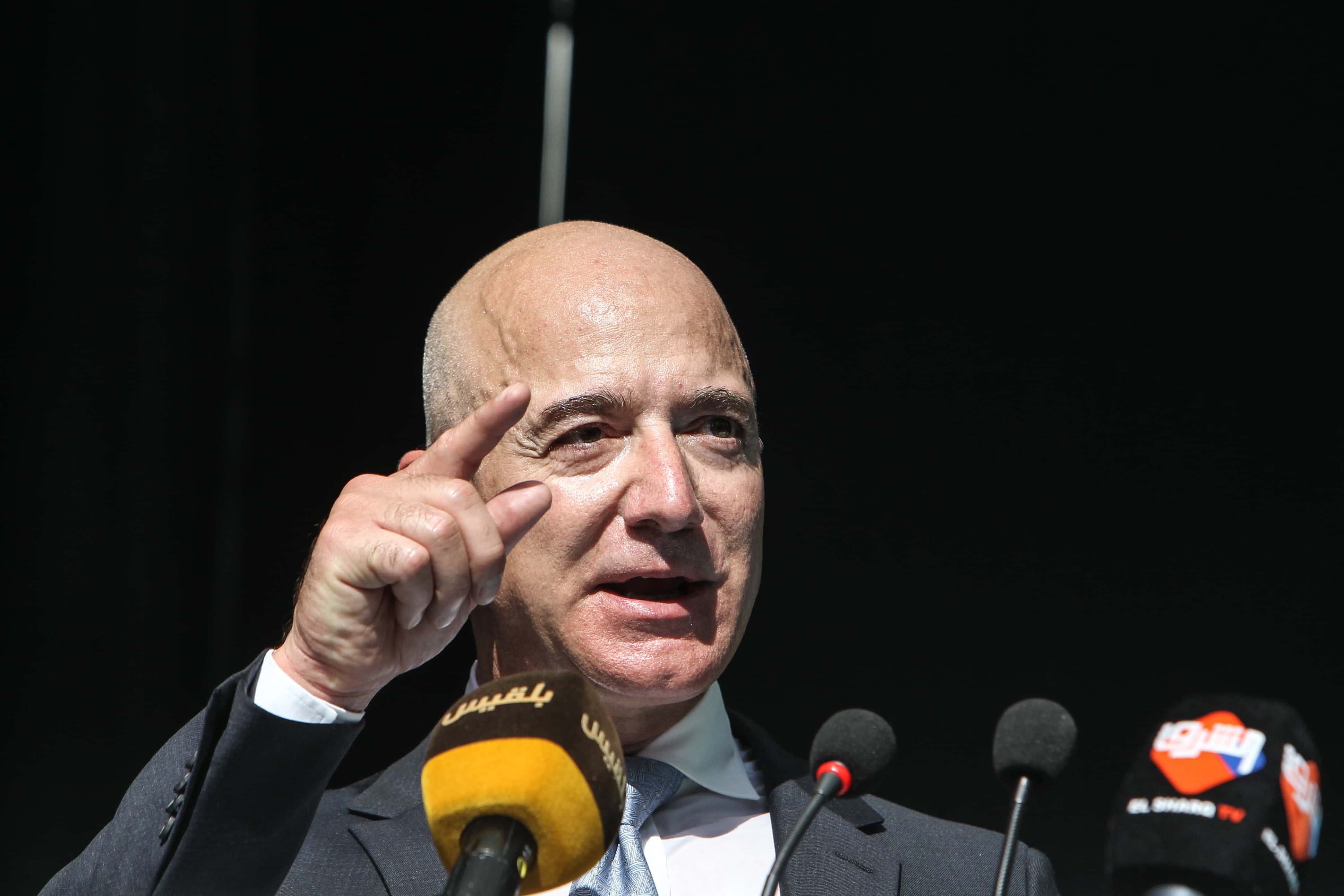 Amazon dropped a bombshell on February 2, 2021, when it announced that founder Jeff Bezos will step down as the CEO of the company in the third quarter of this year. His place as Amazon CEO will be taken by 53-year-old Andy Jassy, who has been working with Amazon since 1997. He is presently heading Amazon Web Services and is the leader behind Amazon’s cloud computing unit.

As Andy prepares to head one of the largest and most prestigious companies in the world, let us take a look at his family.

Who is Andy Jassy? Here’s how much Amazon’s new CEO is worth as Jeff Bezos prepares to step down by late 2021

Who are Jeff Bezos’ children? Meet Amazon CEO’s 3 sons and adopted daughter who will inherit his massive wealth

Who is Elana Rochelle Caplan?

Andy’s wife Elana R Caplan aka Elana Jassy is the daughter of Louise B Caplan and George T Caplan, an eminent commercial litigation lawyer. Her mother worked as the office administrator at the law firm Bryan Cave in Santa Monica. Her father was a commercial litigation lawyer, who was a managing partner at New York-based firm Dewey Ballantine at the time of her wedding to Andy. George was also the president of the LA-based production company Jewish Television Network.

Born in 1968, Elana grew up in Beverly Hills, Los Angeles County, California, at a time which she refers to as the era of ‘Thrift Shop revolution’. She has shown a keen interest in advocating and using sustainable and upcycled fashion. She graduated from Philadelphia College of Textiles and Science pursuing a degree in apparel design. As per the website Eclectic Nomad, which is supposedly managed by her, Elana has worked in apparel designing across cities like Tel Aviv, New York, and Boston, before moving to Seattle.

After her marriage, she started working for the famous fashion label Eddie Bauer Inc. in Seattle.

With the media scrutiny now on Andy’s family, reports have cited her political preferences as well. Elana once donated to Sen. Bernie Sanders during his 2016 bid for the presidency. According to FEC records published by the Center for Responsive Politics, she also donated $750 to Hillary Clinton in July of that year, after she won the Democratic nomination. In September 2020, she donated $2,800 to President Joe Biden’s campaign, according to FEC records. She has also donated to former President Barack Obama and House Speaker Nancy Pelosi.

A New York Times wedding announcement from August 24, 1997, reported their wedding. At the time of their wedding, 29-year-old Andy had just joined Amazon as a marketing manager. The couple married in a beautiful evening ceremony at Loews Santa Monica Beach Hotel in Santa Monica, California. Their wedding was officiated by NY Rabbi James Brandt, a cousin of Elana.

The couple is parents to two children who they are raising at their massive $6.7million Seattle estate.  Elana stopped working outside the home after their first child was born and she started her own venture – Eclectic Nomad – a brand specializing in beautiful handcrafted products particularly procured from Turkey and Middle-East.

As per The Sun, Andy and Elana reside in their mansion which comprises three guest bedrooms, a two-car garage, a library, a dining room, a dedicated BBQ area, a plunge pool, walk-in closets, chandeliers, and other luxurious amenities. Elana, an avid traveling enthusiast and collector, admittedly enjoyed renovating their home according to her taste – transforming the 1906 mansion into an aesthetically appealing residential space.

Despite her husband’s commendable success, Elana prefers to maintain her privacy and is a doting mother and supportive wife.