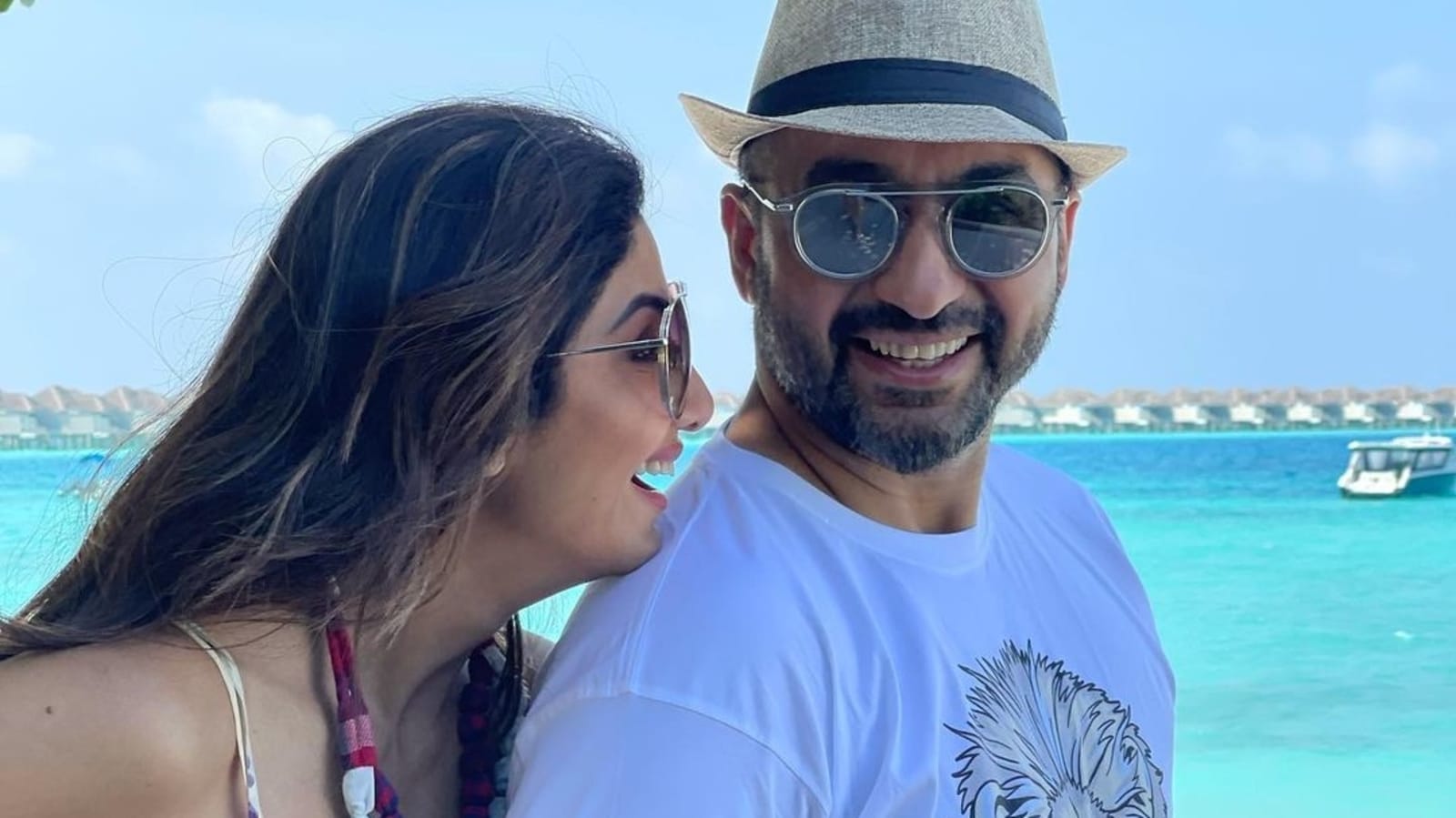 Shilpa Shetty once received a rather expensive Valentine’s Day present from her husband Raj Kundra — an Indian Premier League (IPL) team. In 2009, the two became co-owners of the Rajasthan Royals team.

At the time, speaking to Zoom, Shilpa said that the idea to invest in Rajasthan Royals was Raj’s and she found it to be an ‘intelligent business strategy’ as the global popularity of cricket cannot make it a ‘losing proposition’. She was also asked about them investing ₹100 crore during the recession.

“Investment intelligent tab hota hai (an investment is intelligent) when you feel that you don’t have a fear in investing. Fear bilkul nahi hai kyunki it’s a sound team aur jaise maine kaha, recession ho, kuch bhi ho (There is no fear because it is a sound team and like I said, recession or not), cricket is something that will never go out of style,” she said.

The reporter told Shilpa that Raj has called Rajasthan Royals a ‘Valentine’s Day gift’ for her and asked if she is happy with her present. “Kaafi expensive gift hai toh (It is quite an expensive gift so) I will have to be very happy,” she laughed.

Raj, on being asked about his grand ‘gift’ to Shilpa, said, “Gift meri taraf se nahi hai, yeh uski taraf se bhi hai (It’s not just a gift from me, it’s also a gift to me from her), so it’s a mutual gift to both of us and I am sure it must be one of the most expensive Valentine’s Day gifts ever given to each other.”

Raj got a lifetime ban from any type of cricket match in 2015 after he was accused of betting. However, in 2018, he moved the Supreme Court after the Delhi Police gave him a clean chit.

Last month, Raj Kundra was arrested for allegedly being involved in the production and distribution of pornographic content via an app called Hotshots. He is currently in judicial custody.

On Monday, Shilpa issued her first statement since Raj’s arrest and called herself a ‘proud law-abiding Indian citizen’. She objected to the aspersions being cast on her and urged everyone to respect the family’s privacy for the sake of their two children – Viaan and Samisha. “We don’t deserve a media trial. Please let the law take its course,” she said.