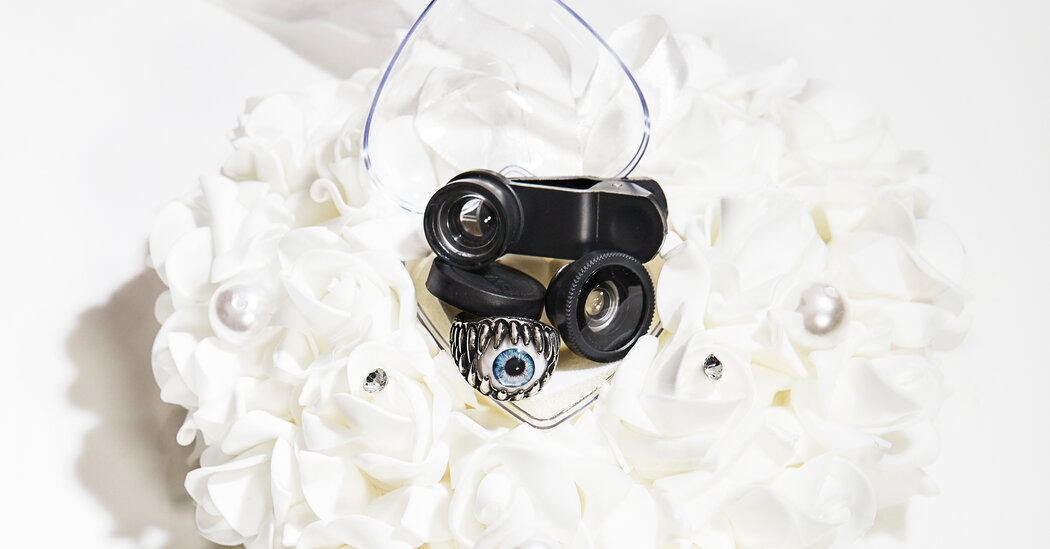 In exchange for discounts, customers can expect longer shipping windows, less consistent quality control and a not-insignificant chance that a product was never what it seemed — which, to be fair, isn’t always clear in the first place. (Product listings are often vague and poorly translated.)

Wish’s interface instills in customers a sense that they probably deserve whatever shows up in the mail a week (or four weeks) later. Maybe that’s a nice surprise, like an $8 smartwatch that, against all odds, syncs with your phone’s text messages. Or an essential oil diffuser that doesn’t look much like the photo and won’t power on — but what did you think you were going to get for $13.30? At its best, it’s the proverbial one man’s treasure; not infrequently, it’s truly just junk. (The company is quick to offer refunds when customers bother to ask for them.)

Wish lost $745 million on $2.5 billion in revenue in 2020, but says it is growing quickly and has more than 100 million monthly active users. The app has marketed itself aggressively to consumers and was once reported to be the largest single advertiser on Instagram. Basketball fans may recognize its logo from the jerseys of the Los Angeles Lakers.

The app’s parent company, ContextLogic, went public last year, but investors seemed worried about the limits of Wish’s business model and the stock has faltered. Attempts to speed up cross-border shipping were somewhat effective but costly, especially relative to such low-margin products. Rising cross-border shipping costs represented a major threat.

“Traditionally, Wish was a company where people were willing to trade some time to save some money,” said Glenn Lehrman, a spokesman for the company. Wish Local, he said, presented a different trade-off. “What if, in exchange for keeping that price low, you’re willing to walk down to the local store?”

Wish had already invested in physical infrastructure, including sorting centers, in China and begun renting some warehouse space in major markets, enabling faster shipping on some products. Its goal, however, had always been to function as much as possible as a stripped-down commerce platform, connecting sellers and buyers with minimal overhead, interference, or assistance — unlike Amazon, whose extensive global infrastructure is both extremely effective and extremely expensive to operate. (“We’re on the other end of the spectrum on logistics,” said Tony Shagday, who works in business development for Wish.)