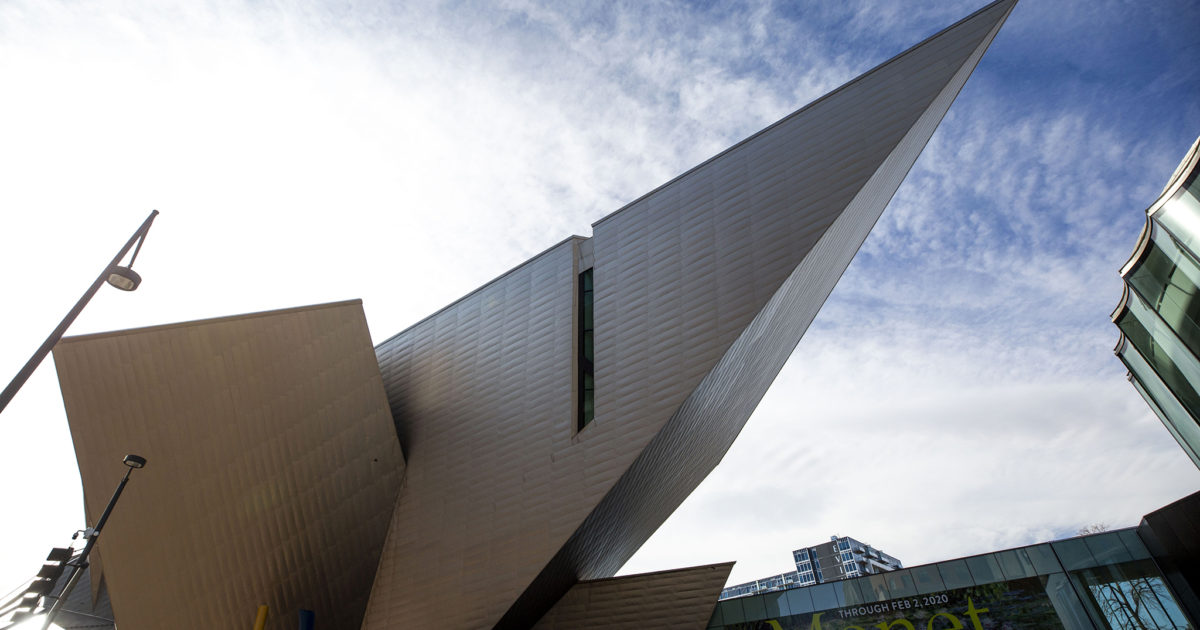 The Denver Art Museum has received $25 million from an anonymous donor.

The gift will support the museum’s textile art and fashion department, including the creation of a new institute.

The museum says the new center will support scholarly research into textiles’ place in how the world shares culture with one another. Of the money, $10 million dollars will be used for new acquisitions to the museum’s collection, which already has more than 5,000 pieces of textile art from all over the world.

Officials say the remaining $15 million will support programming and scholarship.

In a release, Christoph Heinrich, the director of DAM, said the significant gift will go a long way to supporting the museum’s research into how textiles bring people together.

“Textiles have been wonderful ambassadors and connectors between diverse cultures for thousands of years,” Heinrich said. “They were used to communicate ideas and stories, share religious beliefs as well as notions of style and taste. Then, as now, they are among the most beautiful documents of human creativity.”

It’s not the first time DAM has gotten such a large gift. In 2016, it announced a $25 million gift from its board chairman Lanny Martin and his wife, Sharon, to help complete a renovation of the north side of the campus. In 2019, the latest year tax records are available for the museum, it reported more than $35 million in contributions and grants.