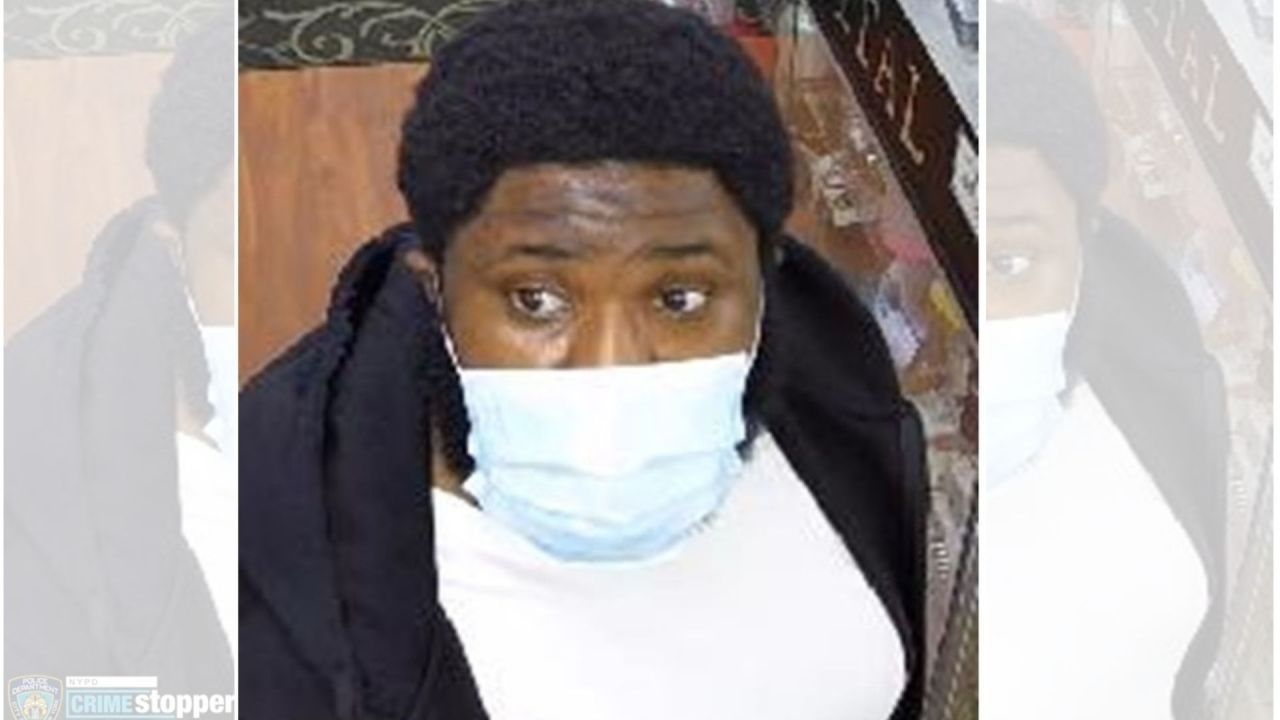 Joseph Moore, 57, was found dead on a Brooklyn sidewalk in the vicinity of Linden Boulevard and Linwood Street in East New York on March 9.

The next day, police were notified that a man used Moore’s credit card at Moshin Digital along Liberty Avenue to make a cellphone purchase in the amount of $108.87, according to authorities.

On March 11, authorities also discovered two purchases were made at Brooklyn Caps at Liberty Avenue totaling $77 in two separate transactions.

The suspect is currently only being sought in connection using Moore’s credit cards, police sources said.

Moore’s death does not appear to be suspicious, but the medical examiner will determine the cause, according to police sources.