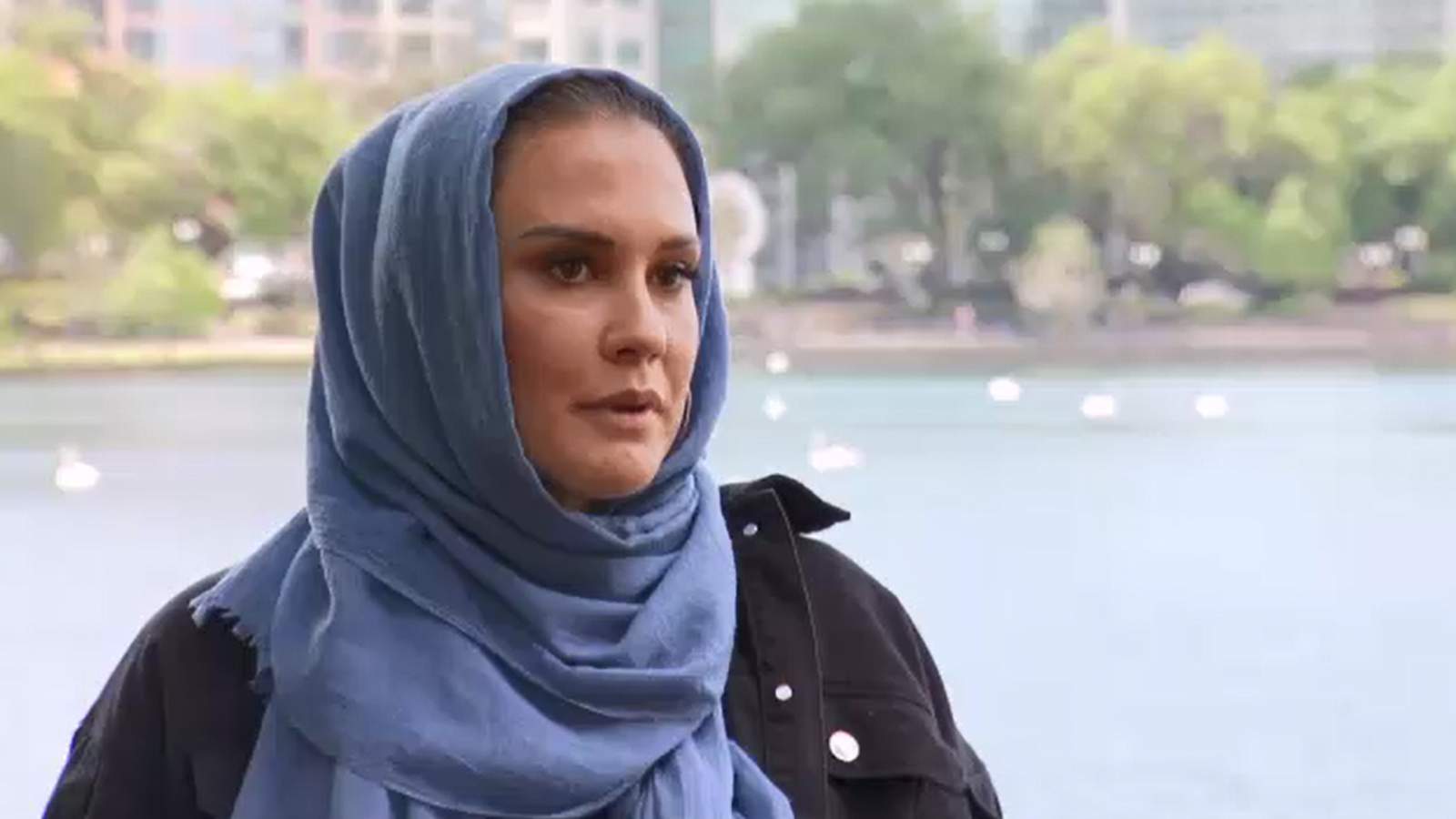 ORLANDO, Fla. – Lisa Vogl is the co-founder of Verona Collection, the first modest clothing line to be sold in an American department store chain.

The Orlando mother used her savings to start Verona Collection, which gained attention when it launched at Macy’s after she converted to Islam and was having a difficult time finding modest wear.

“There [are] millions of Muslims in America and yet it was so difficult for women to find modest fashion in clothing,” Vogl said.

Embracing her faith and $7,000, her vision for fashion with modesty in mind was birthed.

“There were times when I didn’t even know how I was going to feed my kids,” the stay-at-home mom said.

In 2015, Vogl and her business partner launched the Verona Collection.

“When we launched at Macy’s, I was expecting it to get press and publicity. We have been blessed and it is a big deal that we launched at the largest department store probably in the world,” Vogl said.

Vogl said it took nine months for their vision to come to life. The unmistakable style includes a blend of soft colors, loose layers, plus floor-sweeping maxi dresses, complete with a hijab.

“I was a devout Christian growing up and I didn’t even know much about the hijab or why women wear it,” she said.

She admits controversy surrounds the signature headscarf, with a lot of people seeing it as a form of oppression.

“It’s actually my way of expressing my religion. It’s liberating to me because I choose to wear it,” she said.

When the line initially launched in Macy’s, the reviews were mixed.

“We got a lot of support, but we got just as much hate. We even created a folder for hate email that we got,” Vogl said.

Despite some negativity, the Orlando mother said it was gratifying watching Verona succeed.

“I didn’t realize the magnitude of exposure it would reach. We have been blessed to be featured from anything from CNN to New York Times to Vogue,” she said.

But the award-winning photographer said she realized she shattered clichés and broke barriers the more she received widespread attention.

“I think when Netflix wanted to do a feature on us, that’s when I was like, ‘OK, maybe this is a little bigger than I imagined,’” she said.

When Vogl isn’t snapping photos of models donning hijabs, she is sharing her faith and the role it plays in her identity.

“The reason why I’m in love with the hijab is [that] it’s a part of my faith. It shows that I’m Muslim. I’m proud to be Muslim and I believe in modesty,” Vogl said.