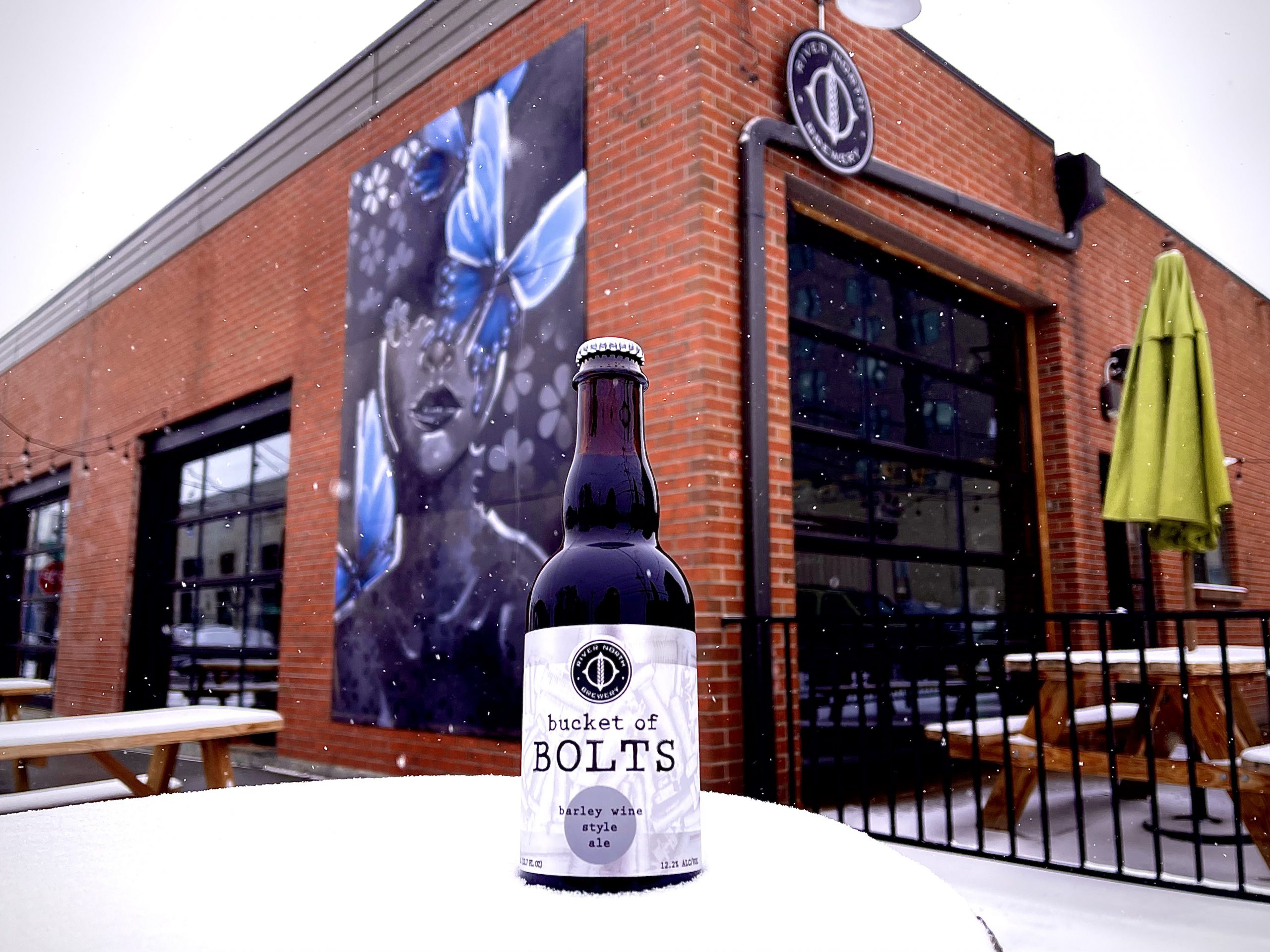 DENVER — Going back to a traditional style, using ingredients and brewing methods to craft something that may be nostalgic for some while others might be trying something for the very first time, is what Bucket of Bolts is going to be well known for. River North Brewery is releasing a traditional English style Barleywine Saturday, February 6th at both taprooms.

Bucket of Bolts will be the first traditional English style Barleywine that River North Brewery has brewed and it is a doozy of a barleywine. With a reddish, caramel-colored body you will find this smooth drinking barleywine to have super subtle hints of cinnamon, pepper, and clove while being a tad sweet but not overwhelming with any of the flavors. Sitting at 12.2{0c50a39dd584ba5fb4b6467726ffaa15c472727d41971bd60f72623a9464340d} ABV, this barleywine should be on your list of “must-haves”.

River North Brewery is also set to release a Box of Chocolates, a boozy three-pack of their imperial stout in three different chocolatey varieties. You can pre-order for pickup at either taproom starting February 12th, and you can also select a charcuterie or chocolate box pairing to go with the three-pack of chocolate stouts as well.

Both taprooms open at 12pm on weekends and will have food trucks for Saturday’s release. You can find a calendar of River North Brewery’s food truck schedule along with other beer releases and info on their website at www.rivernorthbrewery.com