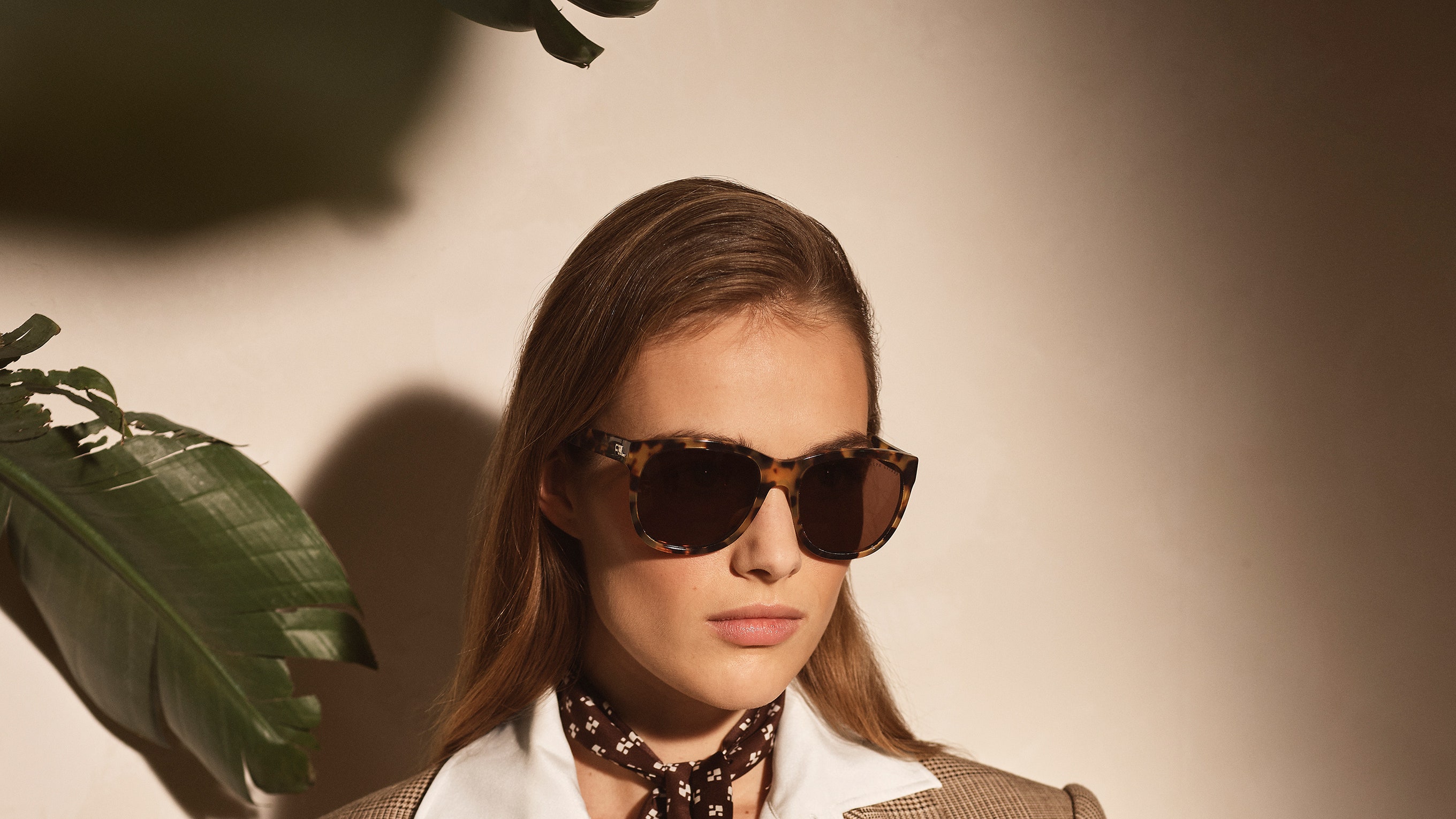 If you closed your eyes you could almost convince yourself that you were back at “Ralph’s Club” circa September 2019 when Janelle Monae performed for the likes of Cate Blanchett and Henry Golding at Ralph Lauren’s last Before Times show. Monae was the entertainment at the designer’s see-now, buy-now presentation again tonight—she sang Frank Sinatra’s “All or Nothing at All” and her own songs “Peachtree Blues” “Dorothy Dandridge Eyes,” and “Tightrope”—only now, of course, we were watching and listening via our laptop screens.

After a year of COVID lockdowns, this collection is more informal than the black tie togs that paraded around the tables at that starry show, but it’s still unmistakably Ralph: polished yet retaining his signature all-American ease, and grounded in tailoring for both men and women. The lookbook-opening double-breasted plaid jacket, silk shirt, and Art Deco scarf was pulled from his wife Ricky’s playbook. In an environment changed so dramatically, there’s reassurance in all that. “My designs have always been about creating a world that is beyond fashion, a world of romance and timeless sophistication,” Lauren said in a release. “For Spring 2021, my collections intertwine those feelings and express a personal style that is modern and enduring.”

Romance might be the key word here. Lauren’s can’t-go-wrong-with-a-classic m.o. is no doubt why Joe Biden chose the designer’s navy blue suit for his Inauguration in January. But the campaign film that preceded Monae’s performance—and the collection photos you see here—conjure the world of another aviator jacket-loving dude: Humphrey Bogart circa Casablanca.

So maybe his customers aren’t jetting off to Morocco just yet, but Lauren’s cinematic vision could transport them there virtually—her in a striped pajama set by day and a plunge-front beaded knit dress by night, and him in linen separates when the sun’s out and a shawl collar tux and bow tie come cocktail hour.

To set the mood for the online shopping experience that followed Monae’s performance, Lauren sent hospitality kits to top clients around the world featuring a bottle of bourbon, a pair of tumblers, monogrammed napkins, and a silver plated bowl from which to nibble the included hand-cut potato chips. It’s not “Ralph’s Club”; the unscripted looseness of that event was its appeal. But the days of social distancing aren’t yet over. In all respects—snacks, performance, and elegantly low-key, customer-friendly clothes—this production met the moment.