Patient accused of stealing van from behavioral center in Leesburg 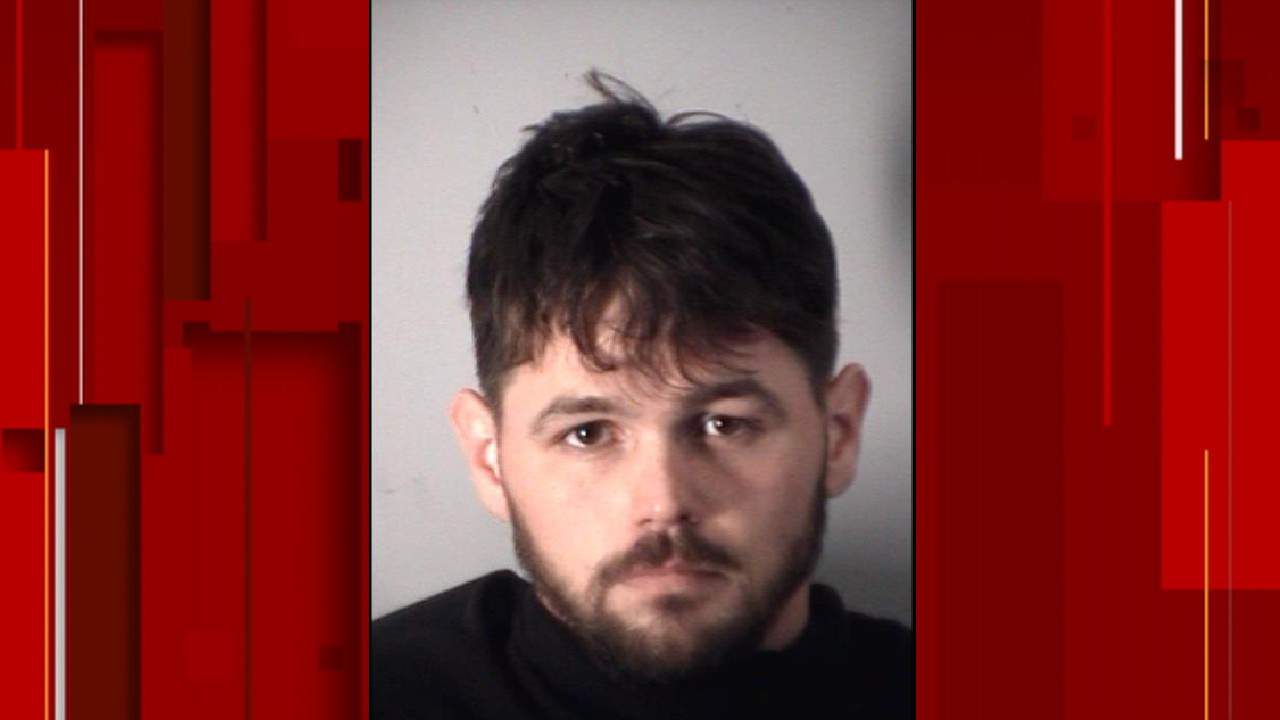 LEESBURG, Fla. – A 27-year-old man is accused of stealing a van from a behavioral center in Leesburg, where he “got tired of waiting” before attempting to take another vehicle from a woman at a separate nearby business, according to police.

According to the report, officers were called around 3:52 p.m. about a stolen vehicle after a LifeStream Behavioral Center employee said a patient, later identified as Joshua Winkler, wearing a Hawaiian-style shirt stole one of the business’ vans from the parking lot on Tally Road and sped off in it.

Authorities began searching for the white Chevrolet van and received reports that the van was spotted going south on 441, driving on the wrong side of the road, according to the report.

A short time later, dispatchers received a call about a carjacking involving a man who fit the same description as the man accused of taking off in the LifeStream van, authorities said. Officers then responded to 700 North Palmetto St., where the carjacking was reported.

The van had been tracked to a nearby area, where authorities said the man was last seen running into Lake Griffin Mobile Home Park, officials said. Winkler was taken into custody after being located in the neighborhood, according to the report.

Officers interviewed the carjacking victim and witnesses about both crimes, one of whom said Winkler first got into her vehicle while she was trying to leave work at LifeStream. The witness said she saw him trying to get into her vehicle and tried to lock her doors but he was still able to get into the passenger’s seat. She then began yelling at him to get out, so he did, which is when he ran toward the transportation unit and eventually got into the van and took off, according to the report.

While searching for information about the suspect, the employee learned Winkler was at the business as a voluntary admission patient but “got tired of waiting,” the report said.

The carjacking victim told police during her interview that she was sitting in her car in the parking lot on North Palmetto Street when Winkler ran up to her vehicle and tried to snatch her out of it, saying “give me your car.”

The victim said she punched Winkler in the face and ran into a nearby building to call police. While inside, she heard her car alarm going off and ran back outside to find that Winkler had shattered her window and climbed into the driver’s seat, according to the report. When Winkler noticed her, he ran off before he was eventually detained in the nearby neighborhood.

Winkler is charged with carjacking without a weapon and vehicle theft, according to the arrest affidavit.

Use the form below to sign up for the ClickOrlando.com 4pm Trending newsletter, sent every weekday.