Met Gala to return in September 2021 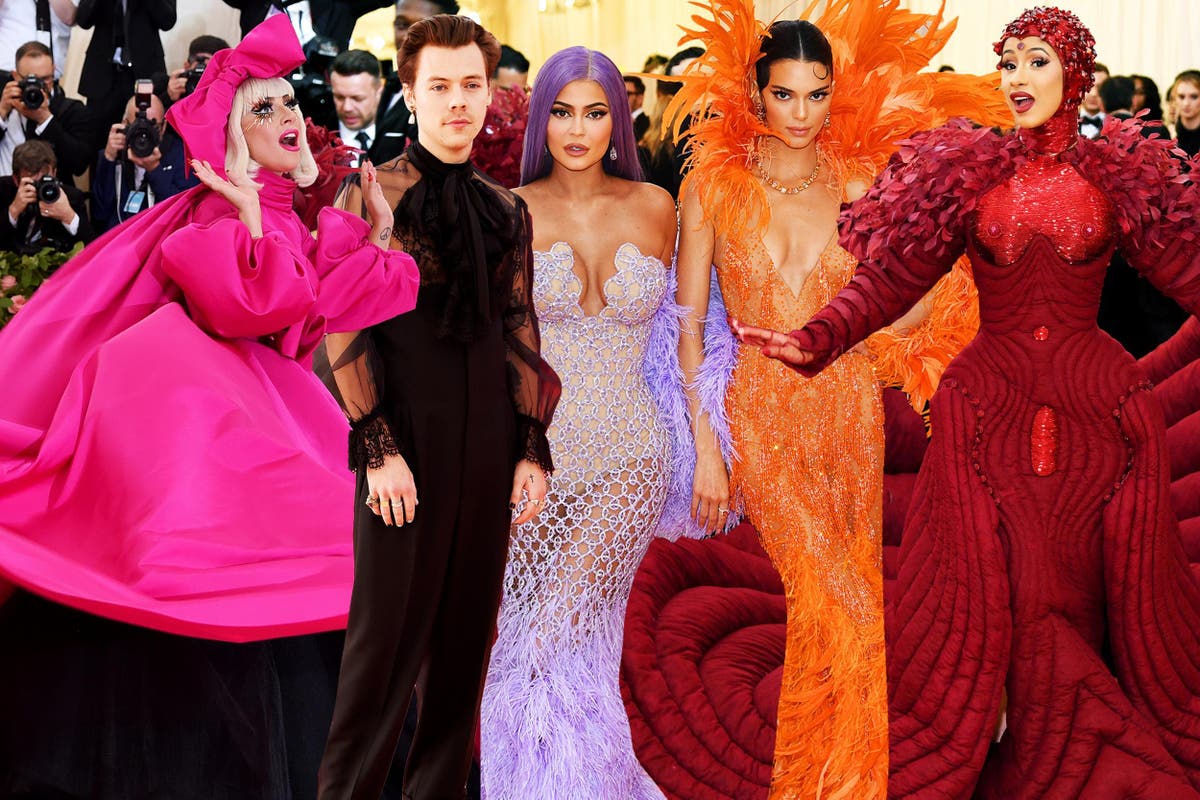 The first Monday in May is typically when the Met Gala, an event known as the Oscars of the fashion world, explodes in a froth of frills and feathers as the great and the good of the industry peacock on the steps of the Metropolitan Museum of Art in New York City.

The biggest night in fashion is a fundraising benefit for the museum, and each year marks the opening of its annual fashion exhibition. Cancelled due to Covid in 2020, the sartorial extravaganza makes a return for 2021 with a theme of American Fashion, and an all-new two-part format: meaning two exhibitions and two, yes two, star-studded galas.

Delayed from its usual May date, this year’s red carpet event will cap off New York Fashion Week on September 18, and kick off the first instalment of two interconnected shows intended to celebrate the Costume Institute’s 75th anniversary. The first, which will open on September 18, is titled ‘In America: A Lexicon of Fashion’ and will focus heavily on contemporary designers. The second, ‘In America: An Anthology of Fashion,’ will open – as is tradition – on the first Monday of May in 2022 and will celebrate 300 years of American Fashion history. This year’s exhibitions are “made possible” by American app Instagram, with additional support from Condé Nast.

“We very consciously wanted this to be a celebration of the American fashion community, which suffered so much during the pandemic,” Andrew Bolton, curator of the Costume Institute told the New York Times.

Both shows will run through September 5, 2022 and will explore topics of American culture, politics and identity, and in particular the way US fashion has responded and evolved in response to political and social justice movements of the last few years. As America enters a new era under Biden, the theme feels timely. It also makes practical sense given the limitations of the pandemic: 80 per cent of the clothes on exhibition will come from the Met’s own vaults, with only one garment originating from outside the US.

“I’ve been really impressed by American designers’ responses to the social and political climate, particularly around issues of body inclusivity and gender fluidity, and I’m just finding their work very, very self-reflective,” Andrew Bolton, curator of the Museum’s Costume Institute told Vogue. “I really do believe that American fashion is undergoing a Renaissance.”

As yet, the co-hosts for this year’s event has not been confirmed. In 2019, the last in-person event, Gucci’s Alessandro Michele, Lady Gaga, Serena Williams and Harry Styles all hosted the event alongside Wintour. This year it’s rumoured to be poet Amanda Gorman, who lit up the stage with her poem at the presidential inauguration wearing a yellow Prada coat and headband and in May, graced the cover of US Vogue. CFDA Chairman Tom Ford is also rumoured to be in the running. The Costume Institute have not denied the rumours, but said they “had not yet announced gala co-chairs”.

What we can expect from the fashion on the night is, at this stage, anyone’s guess. But certainly the all-American theme leaves plenty of room for weird and wonderful interpretation. If Katy Perry can run with 2019’s ‘Camp’ theme and come dressed as a chandelier, while Rihanna can take the same dress code as an excuse to come as the pope, it’s safe to say that Stars and Stripes, Stetsons and the Statue of Liberty are very likely on the inspiration boards.