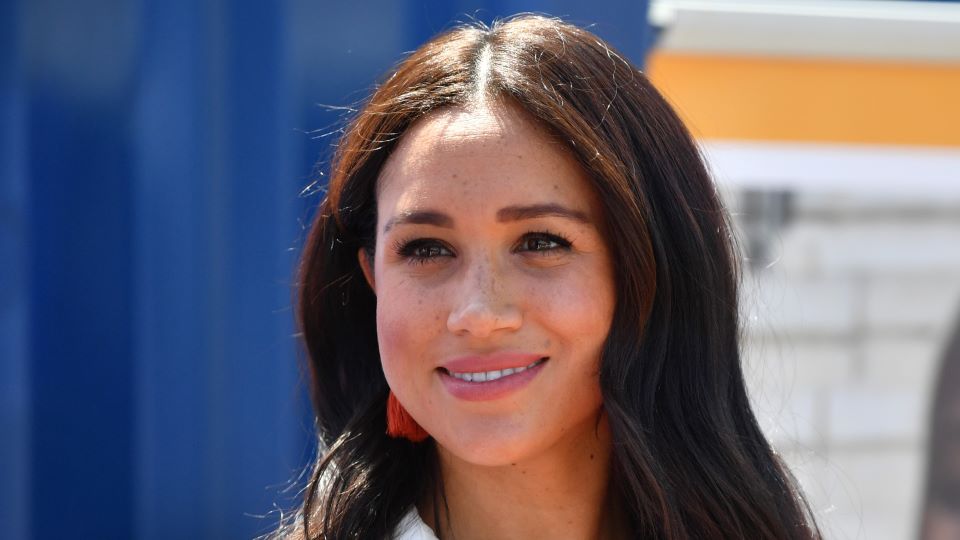 Just days after the Duke and Duchess of Sussex revealed they’re having a baby girl, an old interview has resurfaced revealing Meghan Markle’s gift to her future daughter—and it looks like her plans for this special present are finally coming true!

In an interview with HELLO! in 2015, per Marie Claire, Meghan opened up about a lavish present she purchased in celebration of Suits’ third season renewal. At the time, Meghan starred as Rachel Zane in the series. “I’ve always coveted the Cartier French Tank watch,” she told HELLO!. “When I found out Suits had been picked up for our third season—which, at the time, felt like such a milestone—I totally splurged and bought the two-tone version.” But the gift wasn’t just a treat for herself!

Meghan decided to have the watch personalized, and revealed her plans for its wear in the future. “I had it engraved on the back, ‘To M.M. From M.M.,’ and I plan to give it to my daughter one day,” she told the magazine. “That’s what makes pieces special, the connection you have to them.”

Harry and Meghan first announced they are having a baby girl during their CBS interview, Oprah With Meghan and Harry: A CBS Primetime Special on Sunday, March 7. The Duke of Sussex said he was “grateful” to have a daughter with Meghan.

“To have any child, any one or any two, would have been amazing,” he told host Oprah. “But to have a boy and then a girl, I mean, what more can you ask for? Now we’ve got our family, we got the four of us and our two dogs.” Meghan and Harry already share a son, Archie, who turns 2 years old in May.

The Sussexes’ pregnancy reveal came on Valentine’s Day 2021. At the time, the couple shared a stunning black and white photo taken by photographer Misan Harriman, which showed Prince Harry resting his hand on Meghan’s head while she was lying in the grass cradling her growing baby bump.

A representative for the couple confirmed their pregnancy news in a statement: “We can confirm that Archie [Harrison Mountbatten-Windsor] is going to be a big brother. The Duke and Duchess of Sussex are overjoyed to be expecting their second child.”