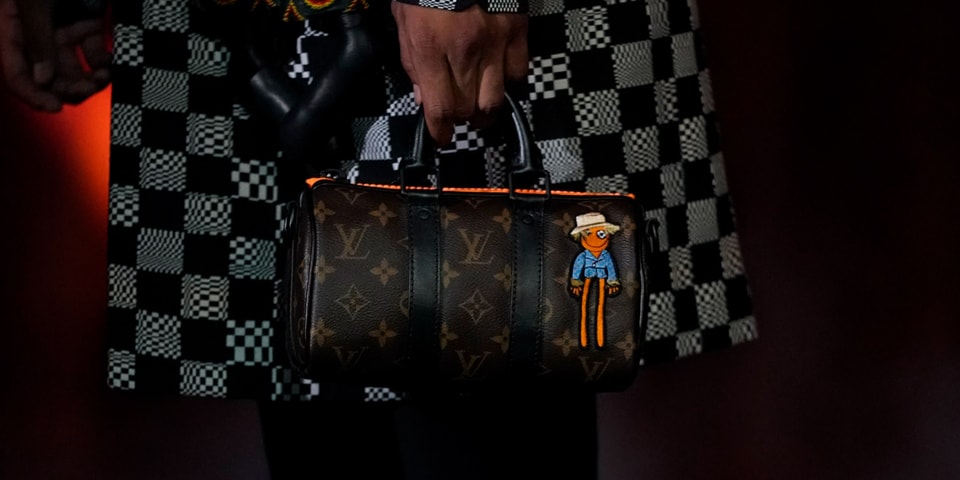 Last July, Virgil Abloh unveiled an eclectic line up of accessories during Men’s Spring/Summer 2021 runway show in Shanghai. Months later, the fashion house is now dropping the sure to be sought after range marked by the mystic “Zoooom With Friends” characters.

The selection features out of the ordinary makeovers of Louis Vuitton‘s signature bags, like the Keepall, Soft Trunk, and Speedy. For instance, the Keepall Pouch maintains its original LV monogram and includes an embroidered youthful character illustration stitched into the bag. In other pieces such as the Soft Trunk Backpack, the characters appear to be more two-dimensional as they are hand-painted as opposed to sewn into the bag as a three-dimensional feature. Throughout the collection, the vibrantly designed characters stand out as a reoccurring concept on all accessories. Unique from the rest of the bags are the Panda and Croco, which like their names, take on its animalistic shape, doubling as a plush toy accessory.

Adding to the lineup of accessories are statement pieces like the pink and navy LV mixed chains chunky bracelet, an LV anagram belt in the reworked SS21 checkered pattern, and the iconic Millionaire Sunglasses in black and white. Abloh continues to expand his LV sneaker portfolio, ensuring the vivid and eye-catching theme to round out the collection. Those interested can also expect LV’s Ollie and Trainer sneaker silhouettes in bright neon shades of yellow, orange, and pink.