‘I Don’t Want to Be the Boss of Anything’ 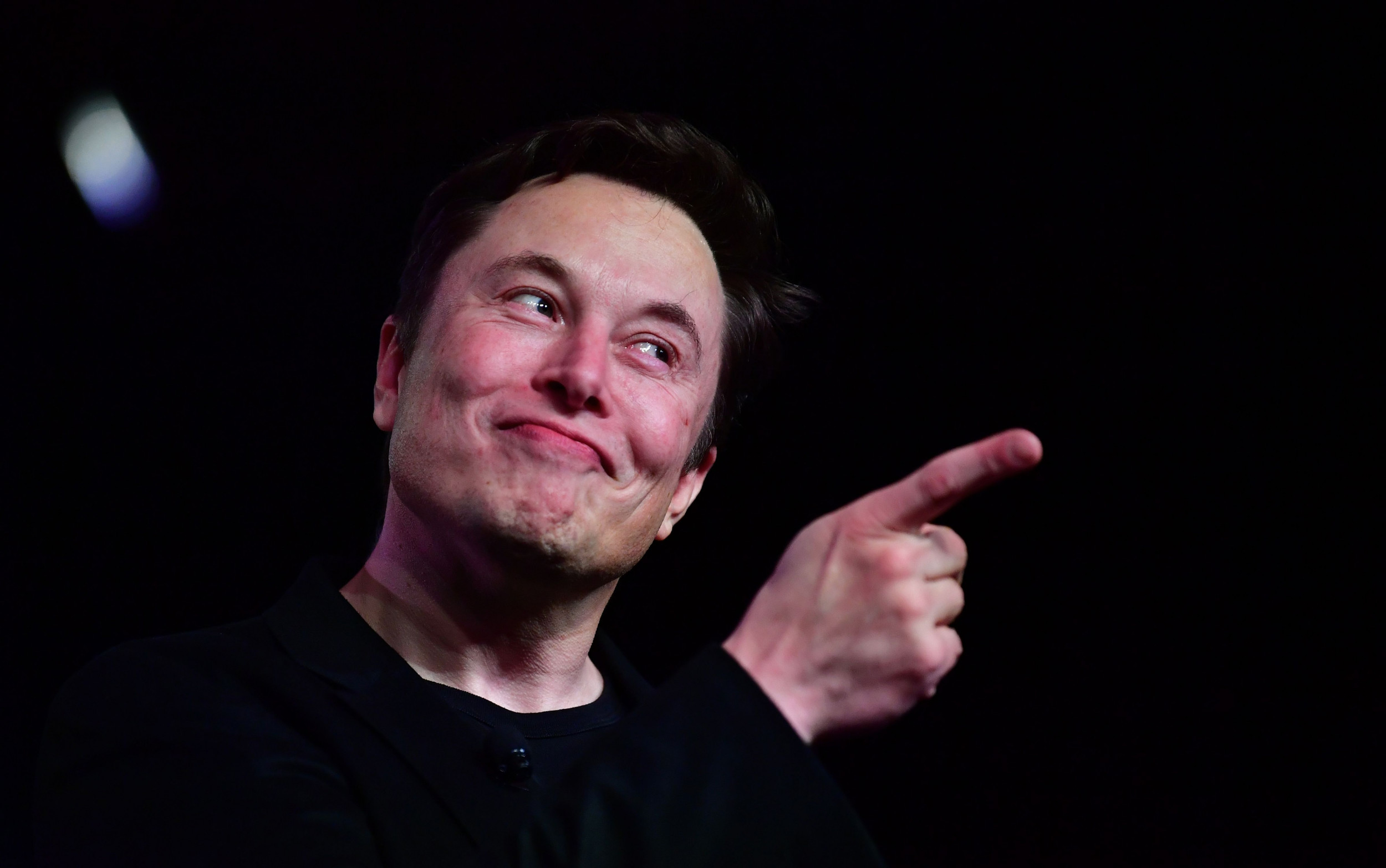 Tesla founder and CEO Elon Musk defended himself against what a lawyer described as an imperious management style in court on Monday, saying, “I don’t want to be the boss of anything.”

In the Delaware Court of Chancery, Randall Baron, a lawyer for shareholders who is pressing for Musk to acknowledge mistakes in the acquisition of troubled company SolarCity, said Musk tries to run Tesla without interference and therefore bears responsibility for the company’s failures.

Baron showed a video clip of Musk saying he liked running his own companies because no one could make him do what he doesn’t want to do, as well as characterizing Musk’s management style as imperious. Baron noted Musk once declared himself “Techno-king of Tesla” as an example of his imperiousness

But Musk disagreed with the lawyer’s claims, saying, “I prefer to spend my time on design and engineering” rather than being the boss of others.

For more reporting from the Associated Press, see below:

On the witness stand Monday, Musk defended his company’s 2016 acquisition of SolarCity, a manufacturer of solar panels, against a lawsuit that claims he’s to blame for a deal that was rife with conflicts of interest and never delivered the profits he’d promised.

And to the surprise of no one, the famously colorful billionaire did so in the most personally combative terms.

“I think you are a bad human being,” Musk told Baron. “I have great respect for the court,” Musk later added, “but not for you, sir.”

The long-running shareholder lawsuit asserts that Musk, who was SolarCity’s largest stakeholder and its chairman, and other Tesla directors breached their fiduciary duties in bowing to Musk’s wishes and agreeing to buy the company. In what the plaintiffs call a clear conflict of interest, SolarCity had been founded by Musk and two of his cousins, Lyndon and Peter Rive.

The hostility between the billionaire CEO and the plaintiffs’ lawyer dates to at least 2019 and a deposition in which Musk insulted Baron and questioned his professionalism. On Monday, Baron played clips from that deposition to try to portray Musk’s stance toward what he might regard as criticism.

Musk, who is well known for rejecting skepticism of himself or his company, insisted that he welcomes criticism. “If I’m mistaken,” he said on the witness stand, “I view critical feedback as a gift.”

Musk said his offbeat titles and other quips simply reflect his sense of humor. “I think I’m funny,” he offered. What’s more, he said, the resulting media attention often plays to Tesla’s benefit. “If we’re entertaining, people will write stories about us, and the company can save on advertising.”

Regarding Tesla’s all-stock acquisition of SolarCity, Musk asserted that he had nothing to gain financially from it because he owned shares of both companies.

Musk also argued that SolarCity’s failure to meet aggressive sales forecasts and its loss of market share were only temporary setbacks. He said they reflected his decision to divert Tesla resources toward salvaging production of the Tesla Model 3 electric car—and then running “headlong into a pandemic.”

The effort to salvage Tesla 3 was an “all-hands-on-deck” operation—so desperate that even the company’s lawyers were enlisted in the effort, Musk said, drawing laughter in the court.

Musk’s defense noted that SolarCity had been in Tesla’s plans as early as his 2006 master plan for the electric carmaker. In saying so, he asserted that the joining of the companies 10 years later wasn’t an emergency bailout as the plaintiffs have alleged.

But Baron pointed out that the 2006 document mentioned only a potential marketing arrangement, not a full-fledged merger or acquisition, between Tesla and SolarCity.

Seven shareholder lawsuits, consolidated into one, alleged that Tesla directors breached their fiduciary duties in bowing to Musk’s wishes and agreeing to buy the struggling company. Last August, a judge approved a $60 million settlement that resolved claims made against all the directors on Tesla’s board except Musk without any admission of fault.

That left Musk, who refused to settle, as the sole remaining defendant. The trial that begins Monday had been scheduled for March of last year but was postponed because of the viral pandemic.

Daniel Ives, an analyst at Wedbush Securities, has called the acquisition a “clear black eye” for Musk and Tesla, in large part because SolarCity has failed to turn a profit.

“It basically was putting good money after bad,” Ives said. “For all the successes and all of the unimaginable heights Musk has achieved, this is one of the lowlights.”

Even if the trial ends with Musk having to pay personally for the whole SolarCity deal, $2.5 billion won’t much hurt the world’s third-wealthiest person. Forbes magazine has estimated that Musk is worth roughly $163 billion.