How The Star Became An Unexpected Fashion Icon In 2021 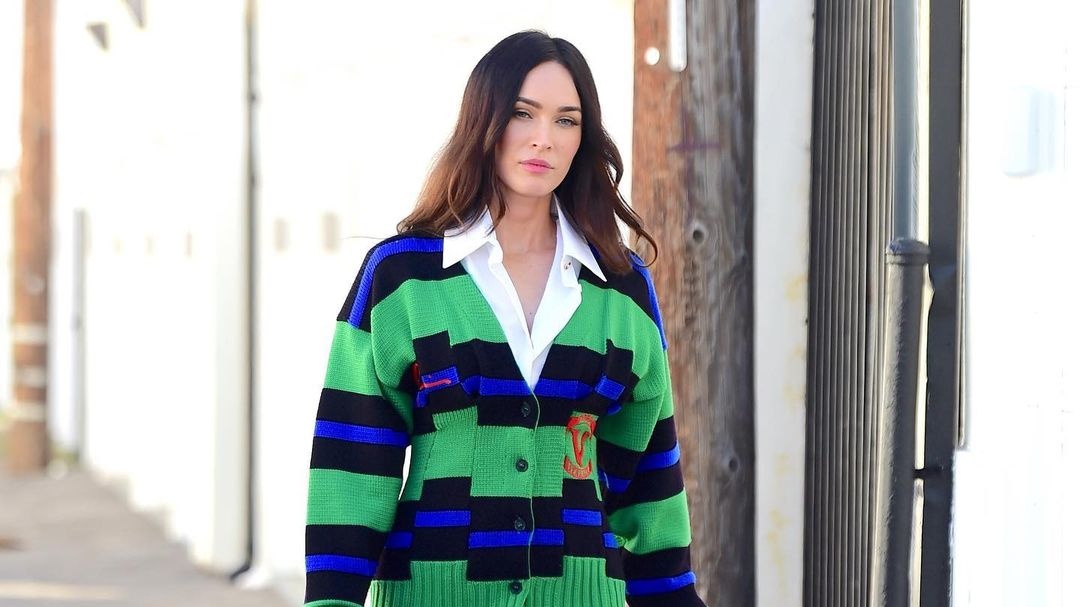 Megan Fox has never struggled to look good, having topped countless Most Beautiful lists for more than a decade. With her long dark locks, striking features and penchant for a red lip, the actress has provided ample beauty inspiration over the years – but now it seems Fox is set to serve as muse for your wardrobe, too.

The star has been spotted in a raft of the most covetable designer wares in recent months, leading many to wonder when this elevated sense of style developed. By all accounts, it began earlier this year, when Fox – fresh off an escalation in media attention thanks to her relationship with Machine Gun Kelly – engaged one of fashion’s most notable names, Maeve Reilly.

As a top-tier celebrity stylist, Reilly regular works with the likes of Ciara, Priyanka Chopra and TikTok‘s Charli D’Amelio. But she is perhaps best known as the sartorial mastermind behind Hailey Bieber’s inimitable street style. Reilly and Bieber have worked together for years, and she’s largely considered the woman responsible for taking her famous client from well-known model to designer-clad It girl.

Now she appears to be lending her effortless aesthetic to Fox, albeit in a way that feels entirely authentic to the Jennifer’s Body star. Although she’s never been a major player in fashion, Fox hiring Reilly seems to indicate that she’s ready to take it seriously – and we are absolutely here for it.

Instead, it’s a refreshed, grown-up take on the actress’ rockstar-adjacent style, albeit with a little more luxury leather goods thrown in. We can’t wait to see (and save) what comes next from this iconic pairing.