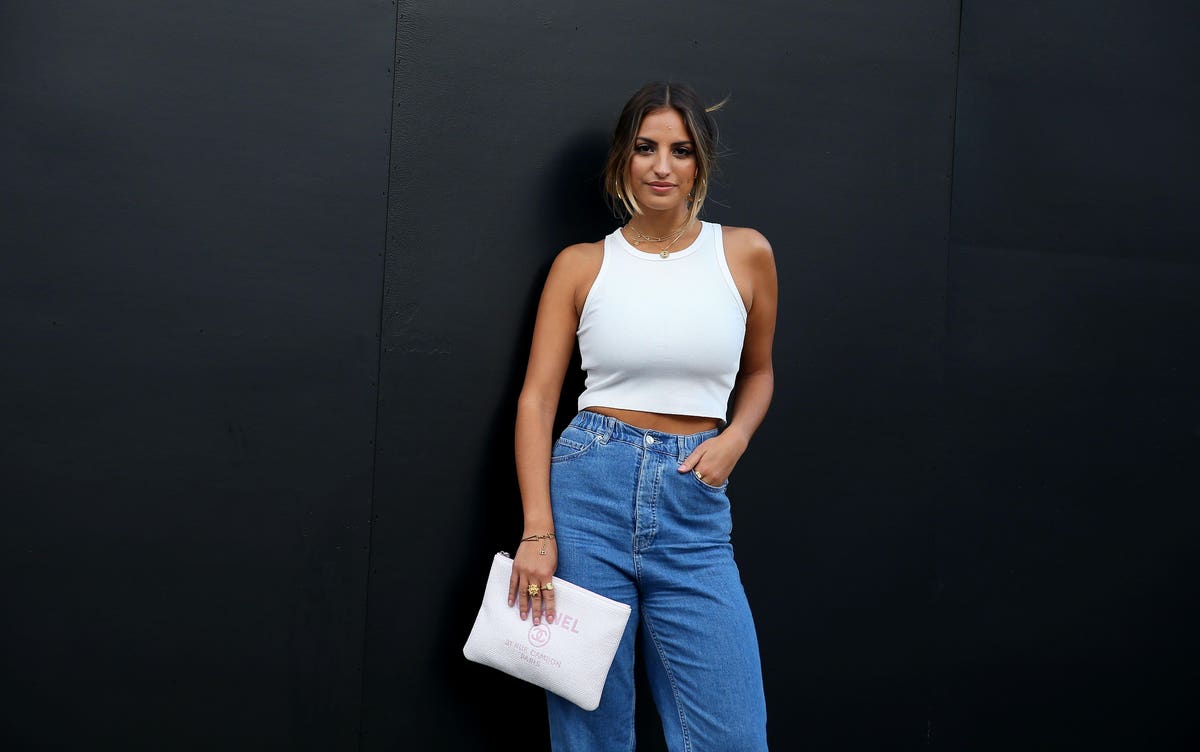 Finally, some good news about a Royal Marriage. They may be from different walks of life, but the union between Princess Polly—the Gold Coast, Australia-based fast-fashion retailer, hugely popular with Gen Z females—and social media obsession TikTok, looks like a fairy tale romance.

And that’s even without an Oprah two-hour special to its name.

In less than two years, Princess Polly has become a U.S. online fashion powerhouse among teens and Gen Z consumers, soaring to become #6 favorite shopping website for the nation’s upper-income teens, according to the latest Piper Sandler Taking Stock With Teens survey.

Along with Chinese ultra-fast-fashion retailer Shein, Princess Polly has been the big winner in the twice-yearly surveys over the past 18 months. And it has come from nowhere—in Fall 2019 it didn’t even make the top 10—while in terms of female “online shopping mindshare” it scored even better in the same Piper Sandler poll, notching up fifth.

So what has sent Princess Polly skyrocketing towards the top? In part, it’s because the Australian fast fashion retailer was quick-thinking enough to recognize the potential of TikTok early and also thanks to a carefully assembled army of micro-influencers, studiously built up over the past couple of years.

With its own TikTok presence registering over 240,000 followers, Princess Polly has nearly 150 active TikTok influencers collaborating with the brand and driving engagements with its young audience. While it has largely eschewed celebrity endorsements, there are exceptions such as Ariana Grande’s cameo and last year’s brand campaign with YouTube superstar Emma Chamberlain.

And its approach has allowed Princess Polly to build massive credibility among its youthful audience.

Not quite an overnight success, Princess Polly has evolved in stages – from single store, to online, to equity-backed global player. Founded in Queensland, Australia in 2005, Princess Polly only went online in 2010 as founders Wez and Eirin Bryett noted the shift toward e-commerce sales. In 2018, 50{0c50a39dd584ba5fb4b6467726ffaa15c472727d41971bd60f72623a9464340d} of the business was acquired by San Francisco-based A.K.A. Brands (at the time called Elevate Brand Partners). The investor takes stakes in what it believes are high-growth brands with potential to go global and is backed by Summit Partners, a global alternative investment firm with $14 billion in assets under management.

“Today’s consumer gets fashion inspiration from social media and influencers. A new generation of social brands is emerging to cater to every style and audience. But, many of these founder-led brands struggle to scale. That’s where A.K.A. can help,” said CEO Jill Ramsey, with A.K.A.’s current portfolio consisting of three affordable fashion brands: Princess Polly, Australian apparel retailer Petal & Pup and inclusive U.S. fashion label Rebdolls.

To that end, Princess Polly has now built up a 200-strong team spread across both Australia and Los Angeles, after it launched in the U.S. market in 2019. Its influencer-marketing team, located within the brand’s public relations arm, scouts fresh talent to spread the word, posting about the brand, showing new styles, and, importantly, sharing exclusive discount codes.

Among its key successes has been the countless ‘Princess Polly haul’ videos across YouTube and TikTok, leveraging its partnerships with Gen Z-relatable emerging creators. That typically means working with micro-influencers on TikTok with under 100,000 followers on the platform, and mid-tier influencers with under 500,000 followers.

Because of the way the platform’s algorithm works, these influencers can go viral much easier than on a platform like Instagram. So for Princess Polly, working with these niche creators offers the chance to reach millions of new customers cost-effectively, while allowing it to use the rapid feedback provided by social media platforms to accurately predict demand.

It’s a strategy it has employed from the start and Princess Polly certainly looks to have landed in the right place at the right time. Teen spending in the U.S. is slowly ticking up from record lows, according to Piper Sandler’s survey, as adolescents show signs that they’re ready to get dressed up to go out and socialize again.

According to the report, online brands like Shein and Princess Polly are surging in popularity, as are thrift marketplaces like Poshmark and Depop, with girls leading the recovery in teen spending—at 29{0c50a39dd584ba5fb4b6467726ffaa15c472727d41971bd60f72623a9464340d}, the wallet share that upper-income female teens are devoting to apparel has hit a high not seen since 2013. And an increasing share of that looks to be heading Princess Polly’s way.