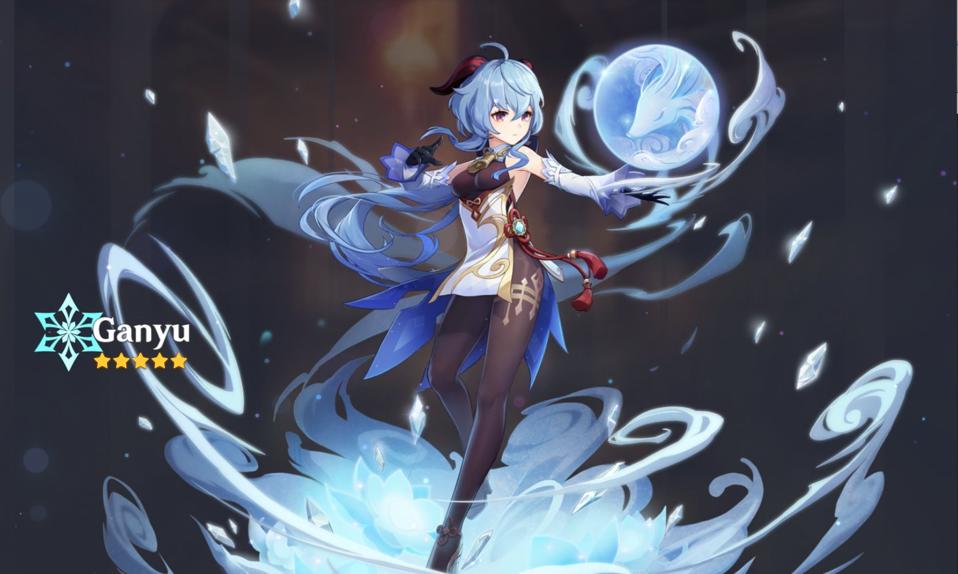 Apparently I have been missing out on the concept of Genshin Impact “gift codes” for a while now, which have been a thing forever, but I’ve only just realized how rewarding they can be.

Ahead of the release of Xiao and the 1.3 update in about two weeks, miHoYo has unleashed another patch of gift codes, and there are seven that I was clued into from @KozmicPlays.

These codes, if you use all of them (not sure when they expire, so do it quickly) will give you:

The codes you want to enter on the gift redemption website here are:

Update: Getting reports the top three codes may have already expired. Try the others, if so. These also may not work for PlayStation accounts.

All should still be working at the time of this writing, and Googling some older ones from last month, I can see now that those have indeed expired. So when these come out, you have to be on top of them.

The materials aren’t a ton perhaps, but that is a lot of free Primogems, enough for three free pulls if you are saving for Xiao, which should already be giving you ten pulls as a part of the upcoming Chinese New Year’s event.

If there are any more codes issued I will keep you posted. For now, there’s also a survey you can do (at least there was for me) which will get you 30,000 more Mora in about two minutes of your time, where I was asked things about how I feel about miHoYo as a company, and how much of Dragonspine I explored, and whether or not I enjoyed it (I did!).

Update 1.3 will be arriving with Xiao on February 3, and before then, I believe a new event starts today where it’s the one where you give a bunch of pinecones and stuff to a vendor who gives you valuable items in return. I honestly forget what it’s called. But it’s easy.

I have personally skipped Ganyu with two big Cryo heroes in my roster already, Qiqi and Chongyun, but I am going to go for Xiao provided he doesn’t arrive and is absolutely terrible, which I doubt will happen after the Zhongli fiasco, and how strong Ganyu ended up being. I am somewhat regretting not going for Ganyu, though I will say I don’t love her aimed arrow style, even if it does big damage.

Anyway, enjoy your free presents from those codes. More to come soon.