‘He needs to get over himself’ 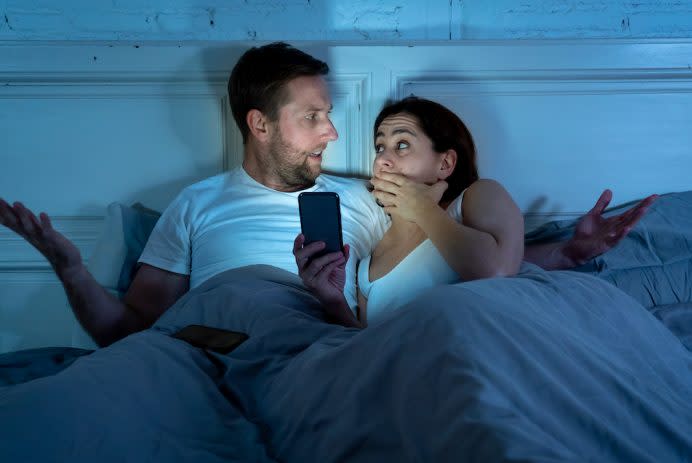 A woman accepted a car from her parents, and now her husband is furious.

She explained the dilemma on Reddit’s “Am I the A******” forum. She and her husband have three children between one and four years old. She is unable to work because of the cost of childcare, so the family is just making ends meet. When her parents discovered she didn’t have a car, they bought her one. But her husband Adam didn’t want their “charity.”

“We have one car that my husband uses for work,” she explained. “It definitely makes sense for him to have a car; I have no issue with that. But it’s also not great that I don’t have one. It’s such a hassle only being able to leave the house for the local park between 8 a.m. to 6 p.m. [I] can’t do errands or shopping or general outings during the day. I mentioned to my mom that it’s been an annoyance. A couple of hours later, my parents called and offered to get me a car.”

She thought Adam would be supportive, but he was not.

Summer fashion finds at Nordstrom all under $50:

“I was super excited and told them I have to tell Adam,” she wrote. “But Adam was veerrrryyyy against it. He said he doesn’t want to borrow from family. I told him [that it was] a gift, but he said that’s worse because it’s charity. He said no. I told my parents, and neither were happy with it. My dad, especially, was heated. Me and Adam went back and forth for a few weeks before I got frustrated and said, ‘It’s a gift for me, not for you, and I’m taking it.’ My parents gave us the car, but now my husband is majorly annoyed. My dad always liked my husband before this but not now. My mom isn’t mad at anyone but wishes I had listened to my husband to maintain the peace.”

“He needs to get over himself,” one person said.

“He can stay mad,” another wrote.

“Adam should not be policing you. It is your gift,” a user commented.

If you enjoyed this story, check out this teen who infuriated his parents with his secret college decision.

Mom unscrews kitchen sink drain and makes ‘gross’ discovery: ‘Now I know where the stink was coming from’

The post Husband enraged after wife accepts expensive gift from her parents: ‘He needs to get over himself’ appeared first on In The Know.