Freedom falling out of fashion in the Iowa Legislature 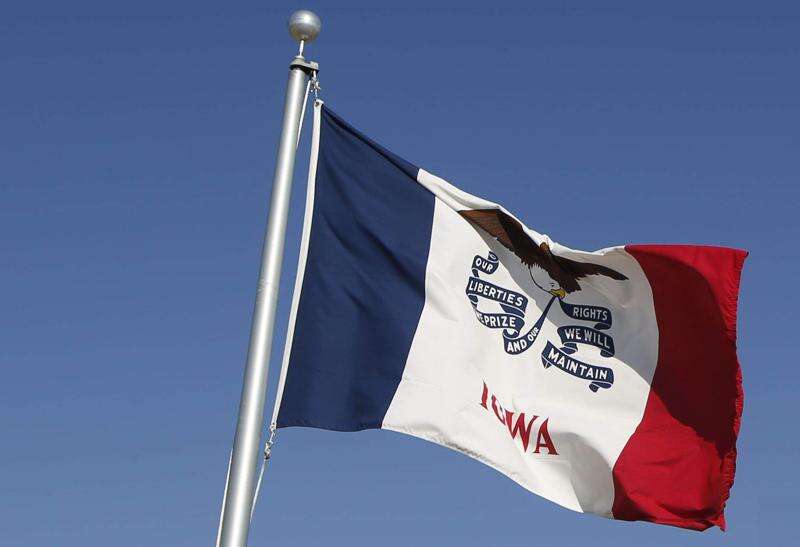 Following “funnel” deadline, some good ideas are left for dead in Des Moines

Last week was the second “funnel” deadline of the 2021 legislative session, part of an annual timetable meant to winnow out bills that aren’t advancing. With a few exceptions, the Legislature now will only consider bills that have earned approval from one chamber as well as a standing committee in the other chamber.

That means we can say good riddance to some of lawmakers’ worst ideas this year, but also a reluctant farewell to some of their good ones.

Republicans controlling the Iowa Legislature have a fickle relationship with personal freedom. They’re libertarians one day and nanny statists the next. They’re letting several pro-freedom bills fall by the wayside.

• Marijuana: A bill to reduce penalties for first-time possession of small amounts of marijuana would save the correctional system $1 million annually and reduce disproportionate minority contact with police, according to legislative analysts. A majority of Iowans support fully legal marijuana but Iowa maintains some of the nation’s harshest drug prohibition laws.

• Felon voting: Iowa is one of a few states without a law to automatically restore felons’ voting rights after they completed their sentences. Gov. Kim Reynolds signed an executive order to that effect last year, but without a law or constitutional amendment, it could easily be revoked by a future governor. Lawmakers this year have failed to pass two measures that would restore felon voting rights.

• Birth control: Hormonal contraceptives are relatively safe but still subject to unnecessary regulations, including a requirement for a prescription from a doctor, which makes family planning more expensive and less accessible for Iowa women. A bill to allow for over-the-counter birth control — backed by the governor but opposed by influential social conservative groups — sits idle in the Legislature.

• Gambling: Iowa’s dusty old gambling restrictions got a fresh coat of paint when the Legislature legalized sports betting in 2019 but the state likely won’t expand on that success this year. Lawmakers are set to cast aside bills to legalize betting on esports and deregulate card tournaments hosted by veterans organizations.

• Surveillance: Automated traffic enforcement has become a perennial issue in the Iowa Legislature — lawmakers repeatedly bring it up and repeatedly fail to enact meaningful measures to protect the public from privacy and due process violations. A bill to ban most traffic enforcement cams has been left stranded in Des Moines.

These proposals theoretically could be resurrected by legislative leaders or tacked on to other items as the session nears adjournment. But for now, they are among more than three dozen bills killed by the funnel, according to a list compiled by The Gazette’s Rod Boshart.

The majority party purports to favor freedom and limited government. Just make sure you don’t smoke a joint, buy birth control online or play too many poker games at your local American Legion.