Everything inside the 2021 Oscars gift bags given to nominees 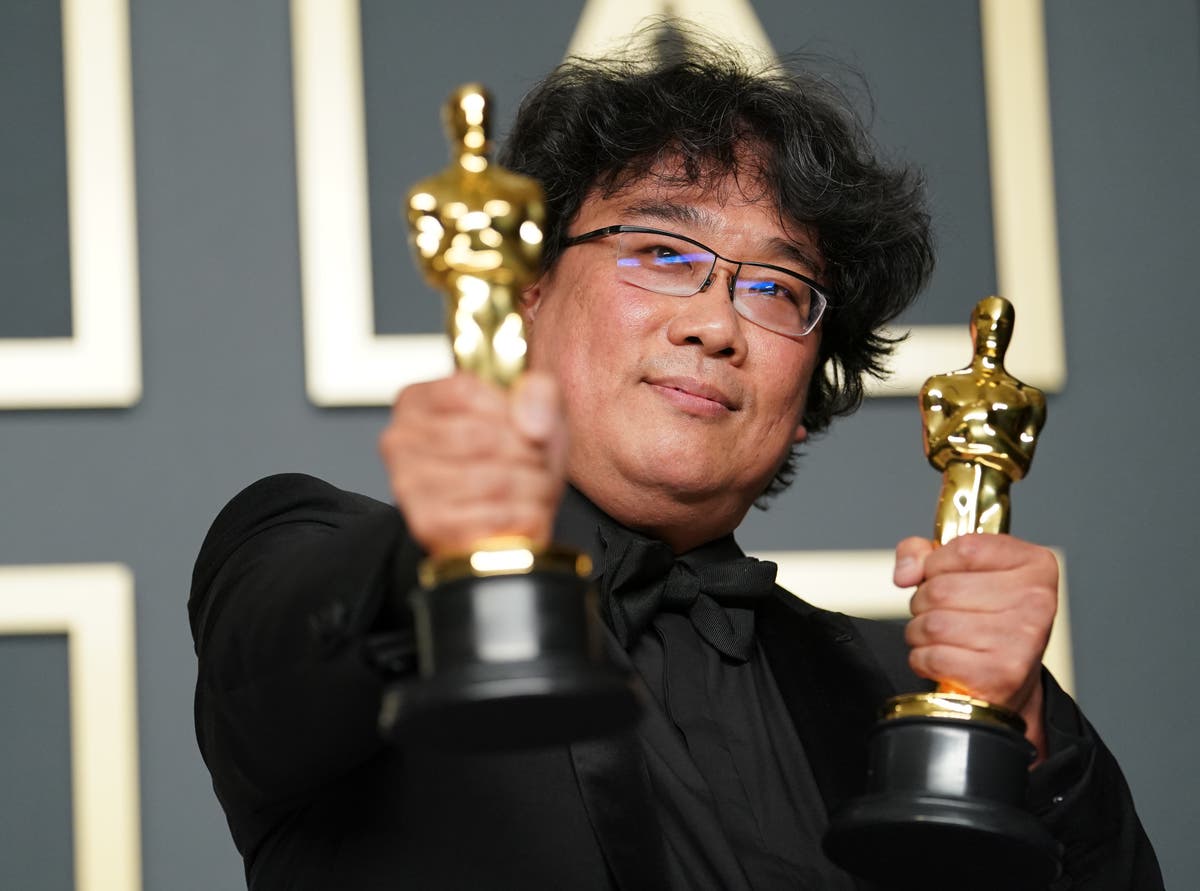 As awards season continues, the Oscars are set to become the latest ceremony to feature a scaled-back show in adherence with Covid guidelines when they air this weekend.

However, the over-the-top gift bags handed out to attendees are one feature of the awards show that haven’t been toned down as a result of the pandemic, as this year’s gifts will have a six-figure value and include a variety of enviable items.

For the 19th year in a row, Distinctive Assets, the company behind the gift bags, has created its “Everyone Wins” Nominee Gift Bag, which will be delivered to nominees in the Best Actor and Actress, Best Supporting Actor and Actress and Best Director categories.

As for the gifts nominees can expect, the bag will include items such as the Postmates Don’t Cookbook, which gives recipients a QR code that sends food straight from local restaurants rather than recipes, a four-night stay at Golden Spa, the number one spa in the world, a plastic surgery procedure at Art Lipo, personalised investment advice from a venture capitalist, according to Vogue.

The gift bag, which will be given to nominees such as Olivia Colman, Amanda Seyfried, and Viola Davis, will also include personal training sessions with a celebrity trainer, a three-night stay at Pater Noster Lighthouse on the coast of Sweden, and a Peta emergency hammer to save dogs trapped in hot cars.

Cozy Earth loungewear made from sustainably sourced silk and bamboo will be included in the bag as well, as will Hotsy Totsy Haus vegan bath bombs, Loci sneakers made from repurposed plastic and a Ryst Mask face mask that is also a wristband.

But, according to Distinctive Assets, although the gift bag will include the usual selection of expensive goodies ranging from artwork to cosmetics, this year’s collection is special as it was created from companies that “embrace diversity, inclusion, health and philanthropy”.

“While the end result may look at first glance like the same cornucopia of fabulous gifts we always assemble, this year’s contents are particularly special.  The companies we are featuring embrace diversity, inclusion, health and philanthropy and are giving back to their communities and the world at large in significant ways,” Lash Fary, the founder of Distinctive Assets, said in a press release.

Fary did note, however, in a statement to InStyle, that the bag does, “as always, have an impressive six-figure value,” but that it “is neither our focus nor goal”.

“A great gift has nothing to do with a price tag,” Fary said. “This year’s ‘Everyone Wins’ gift bag is one of my favourites we have ever assembled because it represents a lot more than just a bag full of free stuff. I am truly excited for the nominees to experience it.”

Although the exact value of this year’s gift bags is unknown, Forbes estimated that last year’s nominees walked away with gifts worth $225,00.

In addition to the Distinctive Assets collection of freebies, Oscar nominees can also pick up a goodie bag from the GBK Brand Bar at the Kimpton La Peer Hotel in West Hollywood, according to Page Six, which reports that the gift bag is worth $60,000 and features a collection of luxury vacations.