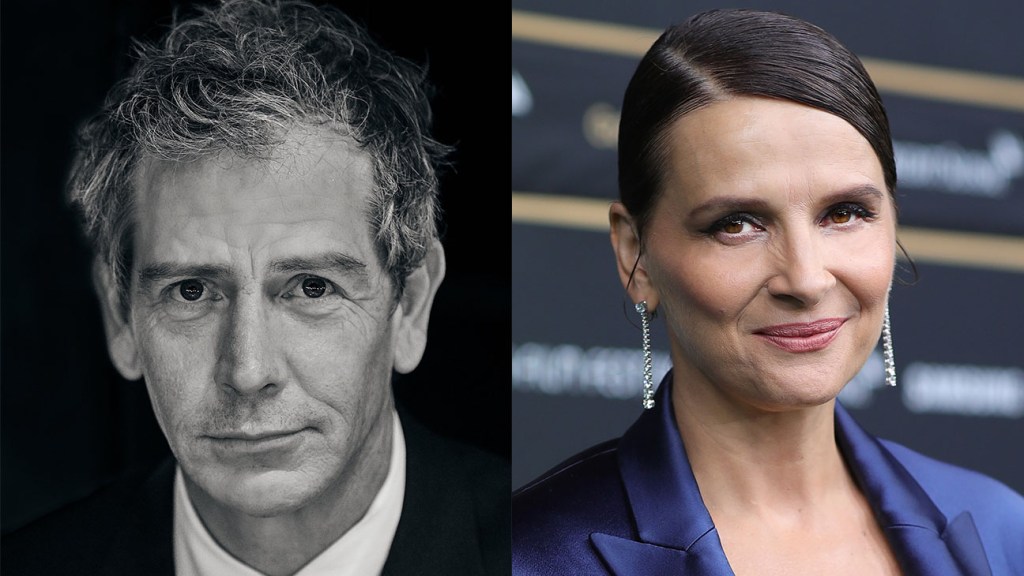 Apple TV+ is diving into the fashion world.

The streamer has handed out a straight-to-series order for The New Look, a scripted drama set to star Ben Mendelsohn (Rogue One) as Christian Dior and Juliette Binoche (The English Patient, Chocolat) as Coco Chanel. The series will be written, directed and exec produced by Damages alum Todd A. Kessler, who will reunite with his Bloodline star Mendelsohn on the project.

Set to be filmed exclusively in Paris and inspired by true events, Apple says The New Look is an “epic thriller” that “centers on the pivotal moment in the 20th century when Paris led the world back to life through its fashion icons: Christian Dior, whose creations dominated world fashion in the decade following World War II. The interwoven saga will include the surprising stories of Dior’s contemporaries and rivals: the grand dame Coco Chanel, Balmain, Balenciaga, Givenchy, Pierre Cardin, Yves Saint Laurent and more.

The series is produced in-house by Apple Studios and marks the first production for the newly formed producing partnership between Lorenzo di Bonaventura (Transformers, Salt) and Kessler. Bloodline alum Mark A. Baker will produce.

Sources describe The New Look as a potential anthology that could feature a new fashion-set story each season. The series has been in the works for months, with Mendelsohn having been attached early. The duo previously collaborated on three seasons of Netflix’s Bloodline, which Kessler created alongside his older brother, Glenn Kessler, and the siblings’ former Damages collaborator Daniel Zelman. The trio, known professionally as KZK, split a few years ago to explore other opportunities.

The New Look is the latest fashion-set scripted series and comes not long after FX explored Versace’s life and assassination in the second season of the Ryan Murphy-produced anthology American Crime Story. That season took home Emmys for limited series and lead actor Darren Criss, among others.

For Apple, the series arrives as the streamer and iPhone maker continues to expand its star-studded roster of scripted originals. The platform’s roster includes the recently ordered comedy Mrs. American Pie with Kristen Wiig, Jared Leto and Anne Hathaway drama WeCrashed, The Last Days of Ptolemy Grey with Samuel L. Jackson and The Changeling with LaKeith Stanfield, among several others.