American Reilly Opelka calls $10,000 fine for unapproved bag ‘a joke’ after advancing at US Open 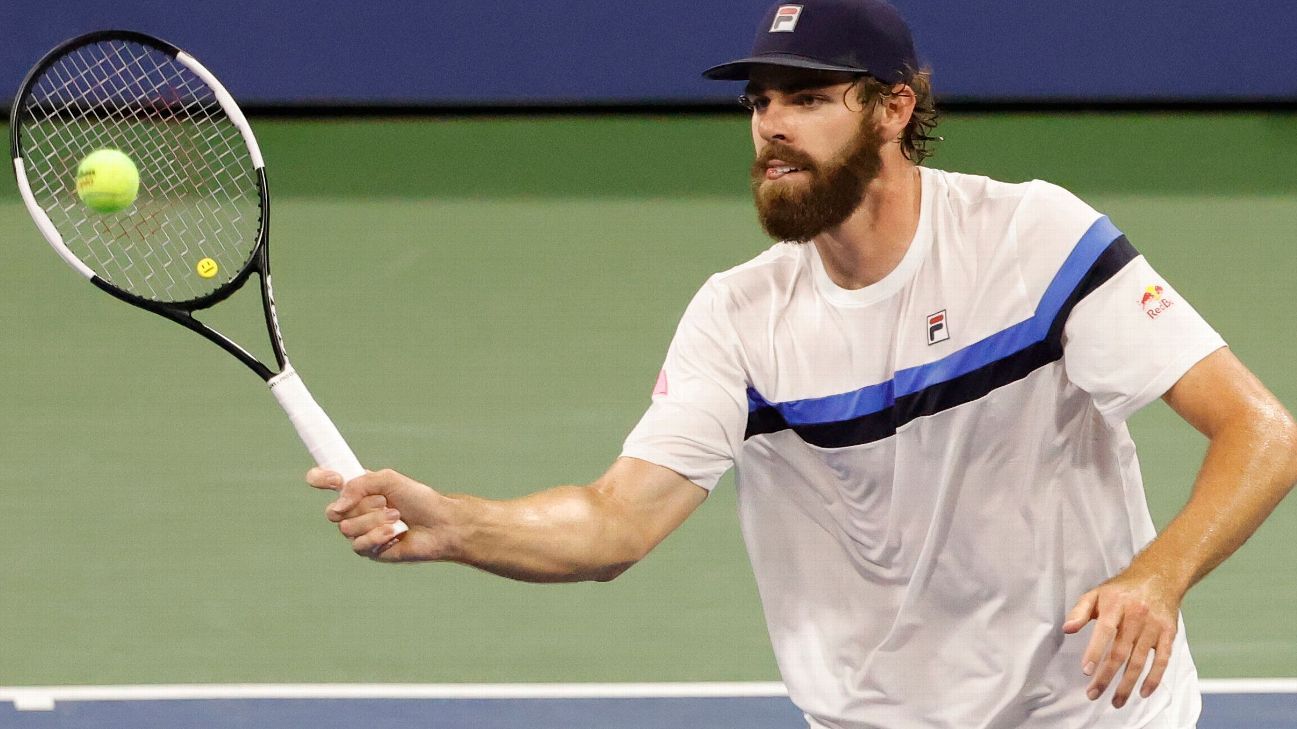 NEW YORK — American tennis player Reilly Opelka was fined $10,000 for carrying an unapproved bag onto the court for his second-round match Thursday at the US Open.

It is the largest fine of the tournament, and after Opelka’s 7-6 (5), 6-3, 6-4 victory over Nikoloz Basilashvili Saturday night, he responded to the discipline.

“I mean, what a joke on the US Open to do that. 10K for a pink bag? Come on,” Opelka said after advancing to the first Round of 16 in his career at a major.

“The head referee was telling me you should have come in and had this thing measured,” he continued. “The ref just told me, I mean, I actually thought it was a different bag. We had that logo specifically made. We measured. It is too big. It was not the same bag I was using at the French Open. We made the effort to make it smaller. There was a mistake in production, I think, because in Europe with the conversion, with what was allowed.

“But, yeah, I made the effort. The referee told me that it was too big and that was it. She said to cover one side of it. That was in my first round. Yeah, I just got slapped with a $10,000 fine.”

Opelka indeed walked out with a pink tote bag with the name of an art gallery in Belgium written on it, in addition to his racket bag, onto the court ahead of his straight-set victory over Lorenzo Musetti.

The logo of the gallery exceeded the acceptable measurements stated in the rulebook.

Opelka, 24, joked about the fine on Twitter on Friday, writing “US Open ticket sales must be strugglin this year.”

“Yeah, I thought it was a bit harsh, a bit excessive,” he said. “My job is not to measure logos. It is just not. My job is to win matches. I have bigger things to worry about. For the referee to tell me it’s my job to measure a logo, no, clearly not. It’s his job. I’m trying to beat Basilashvili and make the round of 16 of a Grand Slam.”

Ranked 24th in the world, Opelka is the second-highest-ranked American man behind John Isner (No. 22).

“I snapped a racquet over my knee [once], didn’t get fined a dollar,” he added in the media availability. “And you bring a pink bag and got fined 10 grand? What a joke.”