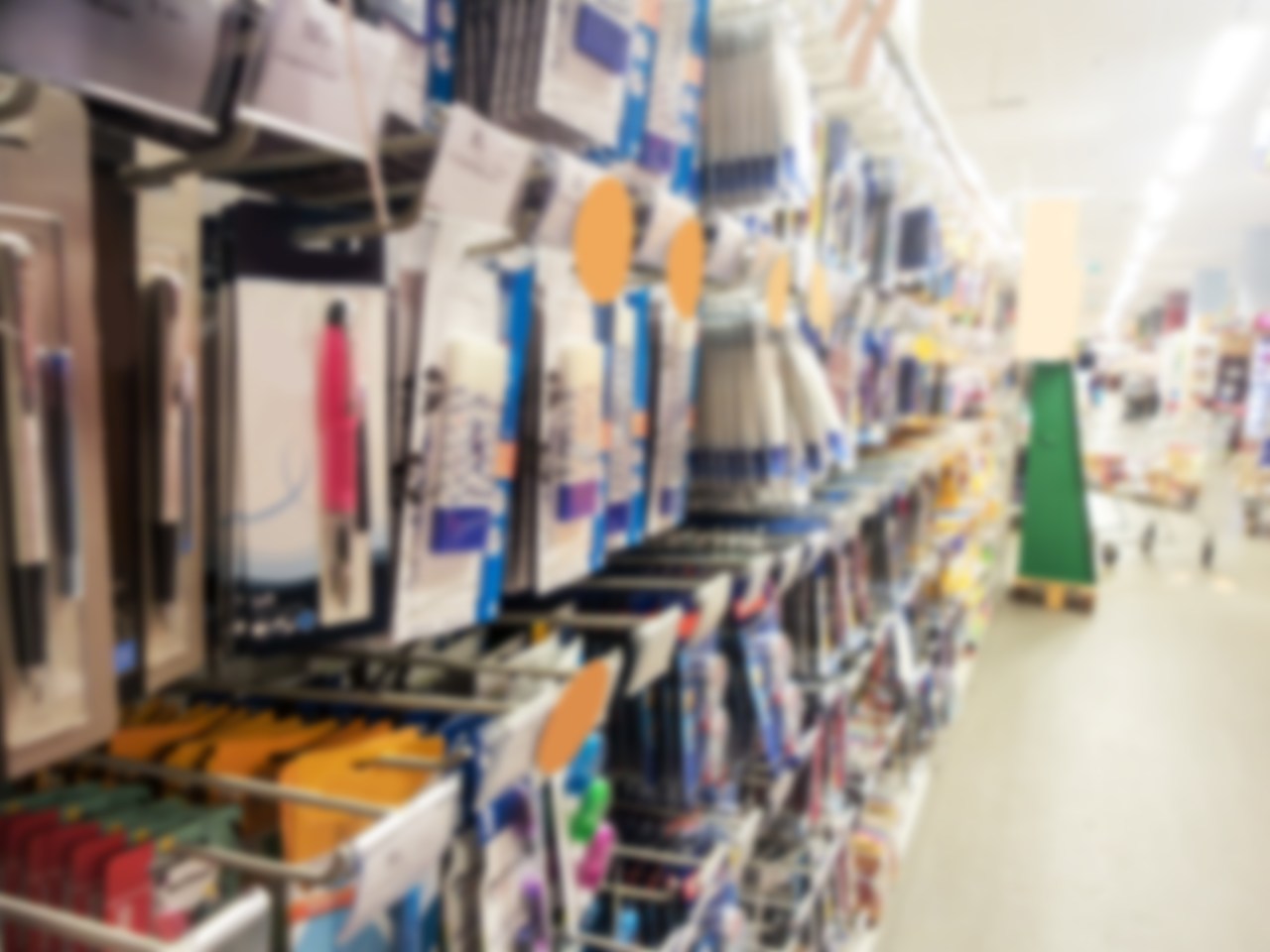 It’s coming at an unusual time, but back to school shopping is in full force. This time it’s paired with spring break, and recent stimulus checks which means Albuquerque shopping centers are seeing some of their best business in a year.

For some studetns school starts in person as early as Monday, that means paerents are scrambling to get them ready for the next couple of months. “They’re excited to show people how they’ve grown in the last year, how their style has changed,” said Ashley Barranca, her two daughters go to middle school at South Valley Prep.

Barranca and her husband were taking the two pre-teens shopping for back to school clothes on Thursday. Typically they wear uniforms, but for the next month South Valley Prep has given them the okay to wear regular clothes.

Barranca isn’t the only one doing Spring Break, back to school shopping. Coronado Mall’s parking lot was full on Thursday afternoon. Barranca says she’ll also be shopping for a few supplies, because the school sent them a small list.

“It’s just their own backpack, a binder, some paper, pencils and pens, and one sharpie,” said Barranca. “What I’m guessing is everyone is giong to keep this in their backpack and just use their own stuff,” she said.

APS starts back up in person on April 5th. We reached out to find out if parents within the district will be getting supply lists, but did not hear back. A teacher told KRQE most of them will not be asking their students to bring supplies to the classroom. That teacher told us they will be depending heavily on the Chromebooks the students were given at the beginning of the school year, to minimize contact with each other and help with social distancing.