‘A Study Of Eight’ Showcases Influence Black Fashion Makers Had On History, Culture 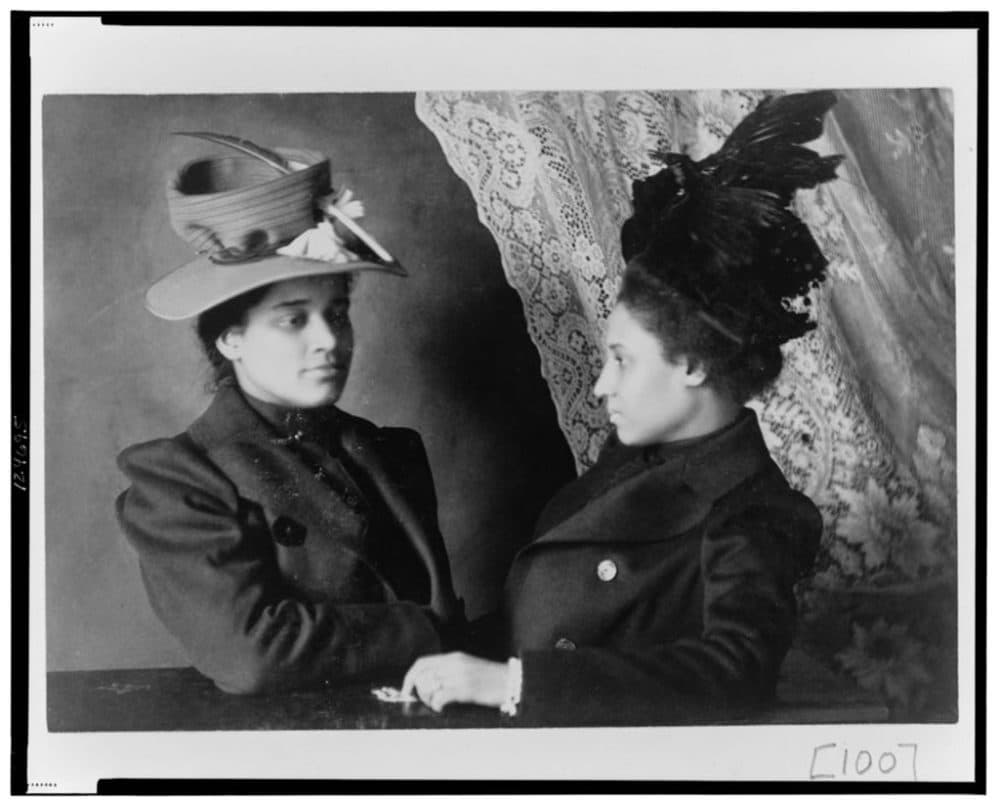 In honor of Black History Month, EDGExpo is offering a glimpse into the lives of eight Black fashion makers and influencers who used the power of fashion to transform their identity and culture.

“A Study of Eight” acknowledges the significant contribution Black fashion designers and influencers made to fashion’s history. The curated editorial project covers people and events of cultural and historical significance between the years of 1880 and 1980.

Publishing editor Rhonda P. Hill says she’s always wanted to work on a project like “A Study Of Eight,” which showcases the work of underrepresented people and dives deep into overlooked parts of history.

“African Americans have contributed to fashion in ways that we just don’t know about,” she says. “And I felt like I wanted to really let their voices be heard.”

The eight-part series explores fashion during the Jim Crow era and civil rights movement, beginning with cotton factories. The Coleman Manufacturing Company in North Carolina was the first Black-owned and operated cotton mill from 1899 to 1904.

White men pushed against these practices to defend their wives and daughters who worked in mills, she says.

“[White men] wanted to raise their voice and really push against this exploitation of using Black labor,” she says. “This was a period in our time that although you see progression, there [are these] oppressed, discriminatory practices that were happening within the industry.”

The project focuses on extraordinary people such as W.E.B. Du Bois, Elizabeth Hobbs Keckley and inaugural poet Amanda Gorman. Hill says she wanted to acknowledge the pioneer Black supermodels and designers as well as highlight events such as the Ebony Fashion Fair and The Battle of Versailles Fashion Show.

Hobbs Keckley made a name for herself as Mary Lincoln’s dressmaker and confidante. Cole Lowe designed Jacqueline Kennedy’s wedding gown and bridal party dresses. Mildred Blount,  the first Black member of the Motion Picture Costumers union, made the hats worn by the character Scarlett O’Hara in “Gone with the Wind.”

But history didn’t acknowledge the work of these influential Black designers until recent decades, Hill says.

After seeing a poem by Amanda Gorman during the editing process, Hill decided to include the poet in “A Study of Eight.”

“When I saw her captivating poem, what it reminded me was that some of those verses that [Gorman] had really identified with my desire and responsibility to bring this work to the readers,” she says. “I was very touched by that.”

The Black community didn’t have mainstream representation in fashion magazines until women such as Sims, Johnson and Luna graced covers in the 1960s, Hill says.

But in the midst of this progress in fashion, Martin Luther King Jr. and Bobby Kennedy were assassinated in 1968, and James Brown released “Say It Loud — I’m Black and I’m Proud.” That same year, Sims made history on the cover of Ladies’ Home Journal.

“The power of fashion neutralized those biases. … When you dress a Black model or a white model, you get the same outcome. You get fashion,” she says. “And when you lay this up against what was going on at the time, the contrast is extraordinary.”

Over the eight months Hill spent working on the project, she experienced a range of emotions from enlightenment to disappointment to disgust as she learned new information about fashion history. Born in the civil rights era, Hill took readers back to that time to share stories that only recently came to light.

“This was an event that I really didn’t have much knowledge about,” she says. “But because of the oral history and because of books that were written and there’s two documentaries out there, I was able to learn a lot about this part of our fashion history.”

Important questions still linger around how the fashion industry can be more inclusive today. The industry has become lazy over time and needs to do more to be inclusive of designers of as well as up-and-coming designers, she says.

“My hope is that ‘A Study of Eight’ can get beyond [fashion’s] reputation of fluff and frivolous,” she says, “and have more of an intelligent way of looking at fashion as a transformative piece in cultural identity and inclusion and respect and recognition.”

Marcelle Hutchins produced and edited this interview for broadcast with Todd Mundt. Allison Hagan adapted it for the web.