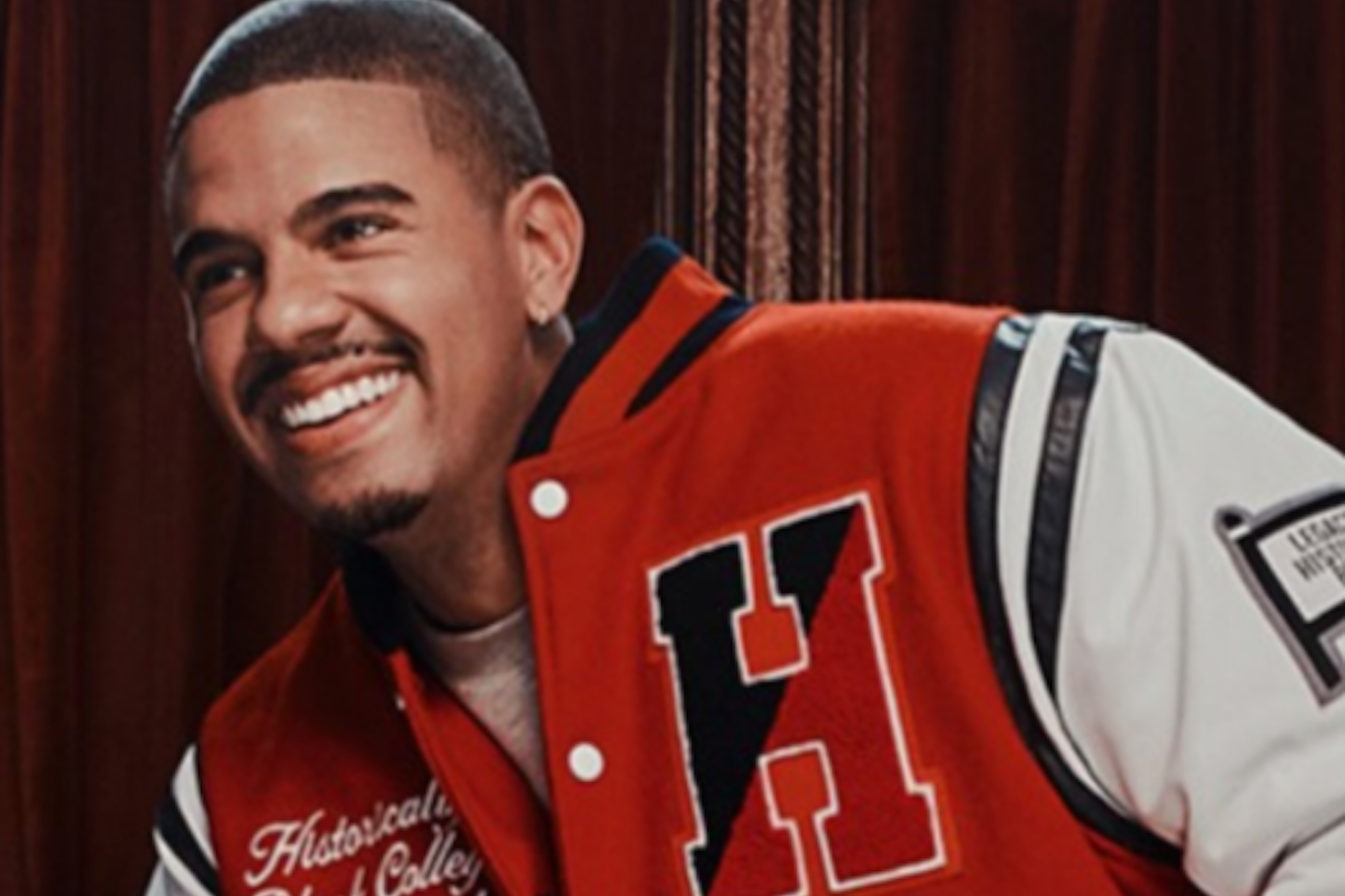 Grow Your Business,
Not Your Inbox

Marketing student Tahir Murray followed in his family’s footsteps by creating a clothing line focused on HBCUs. The Howard University senior designed HBCU apparel that has attracted the attention of Black NBA All-Stars such as Chris Paul.

“Before we launched in Fall 2019, I knew I wanted to primarily focus on HBCUs to help share our stories,” Murray shared with The Council of Fashion Designers of America. Murray hopes that his clothing brand will continue to bring more visibility to HBCUs.

Keeping the Power of the HBCU Legacy Alive

The first Historically Black Colleges and Universities (HBCUs) were established in the 1800s, providing higher education opportunities for Black people. Admissions officers typically denied entry to Blacks who were seeking to attend traditional institutions due to segregation and discriminatory practices.

According to NBC, HBCUs are experiencing an alarming drop in enrollment that could threaten their future. “There is a distinct possibility that a number of HBCUs could cease to exist in 20 years or so,” Ronnie Bagley, a 1983 graduate from Norfolk State University shared with NBC. “If that were to occur, many low-income, first-generation students will lose out on an opportunity for a college education.”

Murray is on a mission to re-energize the passion for HBCUs. Through his HBCU luxury brand, LegacyHistoryPride™, the college senior is combining his passion for fashion with the needs of the market to drive more attention to HBCUs.

“Before I started LHP, there wasn’t anyone else in the market shining this type of light on HBCU culture through something I grew up on, which is fashion,” Murray shared.

LegacyHistoryPride™ has secured multiple partnerships with HBCUs. The lifestyle brand has over 50,000 followers on social media and connects with thousands of students across the country. According to the website, the company is providing scholarships to current undergraduate HBCU students.

Murray is on track to obtain his bachelor’s degree in marketing from Howard University this year. According to his LinkedIn profile, he has been in the fashion industry since the day he could walk. Growing up in a family of apparel entrepreneurs, Murray always had his eyes set on continuing the legacy that his grandfather started.

Ortner Murray, Murray’s grandfather, came to the United States from Trinidad & Tobago in 1966 to pursue the American dream. He lived his dreams through entrepreneurship, creating the iconic Von’s Sneaker store in Queens. Murray’s father created the School of Hard Knocks and the Queen’s 7 T-shirt.

Now, Murray is using this opportunity to showcase what’s possible for the next generation.